BIA: Enterprises Should Not Pay Tax... 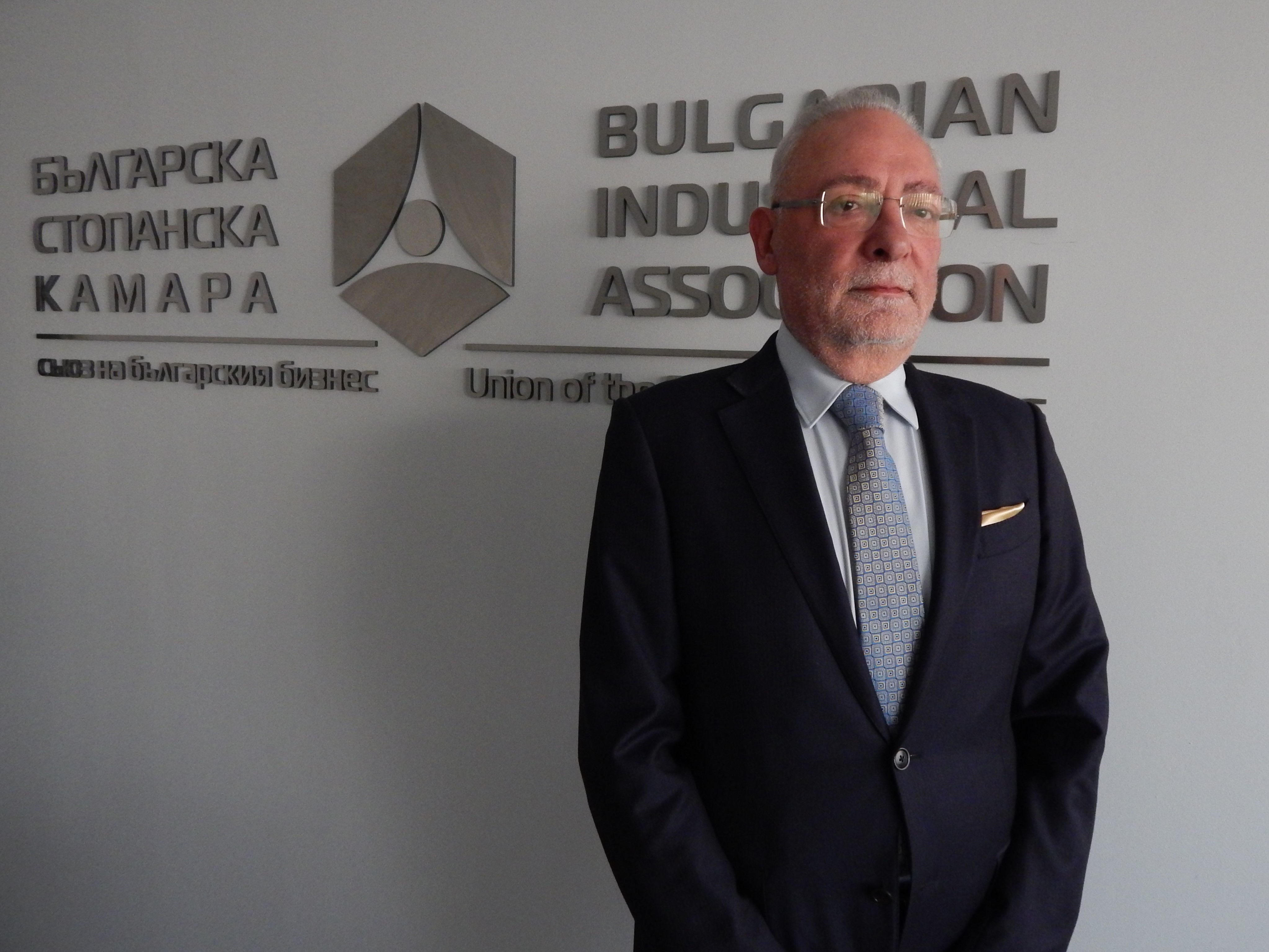 Radosvet Radev, Chairman of BIA: "Enterprises should not pay tax profit, 10%, for the next two years"

The business demanded a zero profit tax rate for the next two years. The Bulgarian Chamber of Commerce and Industry and the Bulgarian Industrial Association declared themselves against the discussed tax changes.

At the end of last week, the unions demanded 15% VAT and tax relief for citizens.

Businesses do not accept radical changes in the tax system given the certain conditions of difficulties predicting the economic environment and the forecasts for a sharp decline in the Gross Domestic Product. Any change in taxation can create not only ambiguity, but also chaos among businesses and citizens, and has the possibility of a negative effect on collection.

BCCI opposes the reduction of VAT from 20 to 15% and questions the effects of this measure in the midst of the Covid crisis, because in most cases the reduction of the tax rate does not lead to a reduction in prices for the end user. Employers oppose unions' proposal for a non-taxable minimum equal to the minimum wage and higher taxation for higher-income groups: "People who receive higher wages who have invested in their education will be harmed, and and accordingly have a greater contribution to the added value they produce, compared to those people who receive, respectively, lower incomes, do not make efforts for retraining and additional competencies, "said Lyubomir Levicharov from the Chamber.

The position of the Bulgarian Industrial Association is that the taxes of the citizens should not change, but the business should be exempt from profit tax, which amounts to 10%, for the next two years. The President of BIA Radosvet Radev explained:

"In Bulgaria, they receive 2.3 billion as a corporate tax in 2018 and 2.6 billion in 2019. The Covid crisis this year implies less than 2 billion in tax revenues, ie this is 1% of the country's GDP. This one percent, if the state management estimates that it is a formula with which you support the business, we claim it. "

Position Of The Management Board Of BIA On The...