There will be an e-government, but... 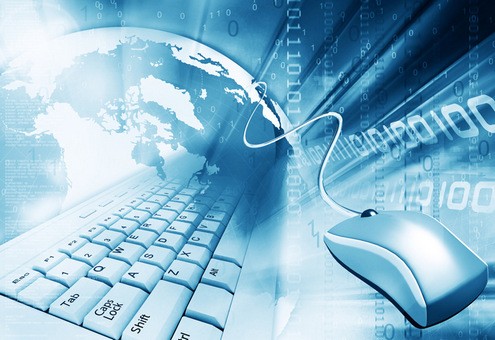 Large investments will also be needed for the development of the legal environment in Bulgaria until 2030 and reforms in the judiciary; this became clear from a consultation document of the Directorate for Modernization of the Administration subordinated to Deputy Prime Minister Tomislav Donchev.

The state has to invest another approximately BGN 1.5 billion in order to have a functioning e-government. This is written in a consultation document of the Directorate "Modernization of the Administration" subordinated to the Deputy Prime Minister Tomislav Donchev at the Council of Ministers, the newspaper "24 Chasa" reports.

The consultation should outline the framework of the institutions in Bulgaria for the next 10 years and is part of the preparation of the National Development Program of Bulgaria 2030.

So far, more than BGN 2 billion have been invested in the construction of an e-government since 2002, according to data from the Council of Ministers and estimated by the Bulgarian Industrial Association.

From now on, only BGN 501 million will be needed for the creation of digital databases of the administration and the connection of the various systems and registers, so that the data can be fully used.

Another BGN 400 million must be invested by 2030 in the creation of electronic services that can be used directly by citizens and businesses. Part of these funds will benefit the implementation of the electronic identification system, which will probably be through chips in the ID cards. This system will serve as an entrance to the electronic services without the need to pay a subscription for an electronic signature.

However, the project for electronic ID cards has been delayed in the Ministry of Interior since 2015.

It is key to making e-government fully functional and making services accessible to every citizen.

Another BGN 410 million will be invested by 2030 in network security and protection of e-government from cyber attacks, according to the justification of the public consultation. Nearly BGN 50 million will be given for the completion of the e-justice system, and BGN 2 million for the writing of minimum standards for the quality of public services provided by officials.

The goal of all these investments is for 70% of internet users in Bulgaria to use the services of e-government. According to data from the Council of Ministers from 2018, this is currently done by 61 percent of people with Internet access.

Large investments will be needed for the development of the legal environment in Bulgaria until 2030 and reforms in the judiciary.

BGN 42 million are needed only for the modernization of prisons and detention centers so that they meet European standards and the conditions in them do not violate the human rights of prisoners. Nearly BGN 4 million will be invested in a balanced workload of the courts, efficiency of the judiciary and other measures.

BGN 1.7 million will be needed to fight corruption.

The purpose of the public consultation is to formulate the priorities for change in the institutions in Bulgaria, it is clear from the motivation of the documents submitted by the Council of Ministers.