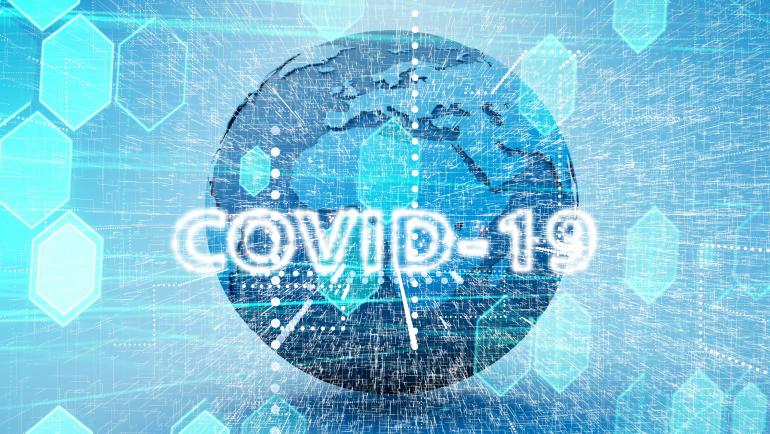 Today, the European Commission presents its proposal for a public sector loan facility under the Just Transition Mechanism. The facility will be implemented with the involvement of the European Investment Bank and will encourage investments that support the transition towards a climate-neutral economy by public sector authorities to the benefit of coal- and carbon-intensive regions. The facility will include €1.5 billion in grants from the EU budget and up to €10 billion in loans from the European Investment Bank's own sources. The facility will mobilise up to between €25 and €30 billion of investments for helping territories and regions most affected by the transition to a climate-neutral economy, prioritising those that have less capacity to deal with the costs of the transition.

The facility will be accessible to all Member States, initially based on national envelopes, through calls for proposals that meet the following criteria:

Projects must also comply with the lending policy of the EIB. Investment areas will include energy and transport infrastructure, district heating networks, public transport, energy efficiency measures and social infrastructure, and other projects that can directly benefit the communities in the affected regions and reduce the socio-economic costs of the transition towards a climate-neutral Europe by 2050.

The territorial just transition plans are currently being prepared by the Member States and will be approved by the European Commission. They will provide the framework for support from the three pillars of the Just Transition Mechanism: a Just Transition Fund which will provide grants, a special scheme under InvestEU to crowd in private investment, and the public sector loan facility now being proposed. The Commission is providing technical support for the development of their territorial just transition plans to all 18 Member States that requested it.

Today's proposal will be negotiated with the European Parliament and the Council in view of its rapid adoption. The first calls for projects are expected to be launched after the adoption and entry into force of the public loan facility, and the approval of the territorial just transition plans. Ahead of the first call, an administrative agreement will need to be signed with the European Investment Bank in order to set out the implementation arrangements of the facility.

Members of the College and the Vice-President of the European Investment Bank said:

Executive Vice-President for an Economy that Works for People, Valdis Dombrovskis, said: “Today we are making good on our promise to provide financial support to less advantaged regions to help them to transition to a more climate-neutral economy. This loan facility will focus on boosting public investments that can contribute to the green transition in parts of Europe that are more carbon-intensive and grappling with greater socio-economic challenges - investments that would otherwise not happen. I call on Member States and the European Parliament to endorse this proposal, as well as the Just Transition Fund, as part of our efforts to ensure we make the European economy greener and more resilient.”

Commissioner for Cohesion and Reforms, Elisa Ferreira, said: “While we are focused on steering us through the crisis provoked by the coronavirus pandemic, we must not forget the damage that climate change is inflicting on our planet. As President von der Leyen also said, there is no vaccine against climate change. But we need to make sure the transition towards a climate-neutral economy happens in a fair way. Today's proposal is an essential tool in ensuring this fairness, complementing the efforts of Cohesion policy in supporting regions and citizens most vulnerable to adjustments towards a climate-neutral Union.”

Vice-President of the European Investment Bank, Lilyana Pavlova, added: “While confronting the great socio-economic challenge posed by Covid-19, we should not forget the long-term fundamental threat of climate change. As the EU climate bank, the European Investment Bank pledged to dedicate at least 50% of its lending to climate action and environmental sustainability by 2025 and to align all its financing with the goals of the Paris Agreement by the end of the year. The proposed Just Transition Mechanism, which the EIB plans to support with its financing, will be key to ensuring that transforming our economies to carbon neutrality will happen with shared benefits and no disproportionate costs among regions. It is the reflection of European solidarity and in line with the aims of Cohesion Policy to help each region achieve its full potential, to bring about a convergence of living standards and prosperity across the European Union.”

The public sector loan facility is the third pillar of the Just Transition Mechanism (JTM) and part of the European Green Deal effort to create a climate-neutral economy in Europe by 2050. The Mechanism will promote social fairness in the transition towards a climate-neutral economy in the most vulnerable coal - and carbon-intensive regions. The Mechanism consists of three pillars of financing: the Just Transition Fund, for which a proposal was tabled on 14 January 2020 and for which an increased budget is proposed in the context of the revised proposal for the next long-term EU budget, a dedicated just transition scheme under InvestEU, and the public sector loan facility adopted today by the Commission. The three pillars are expected to mobilise at least €150 billion of investments in the EU economy over the period 2021 - 2027.

MEMO: EU budget for recovery: Questions and answers on the Just Transition Mechanism

Press release: Commission supports Member States in their transition towards a climate-neutral economy