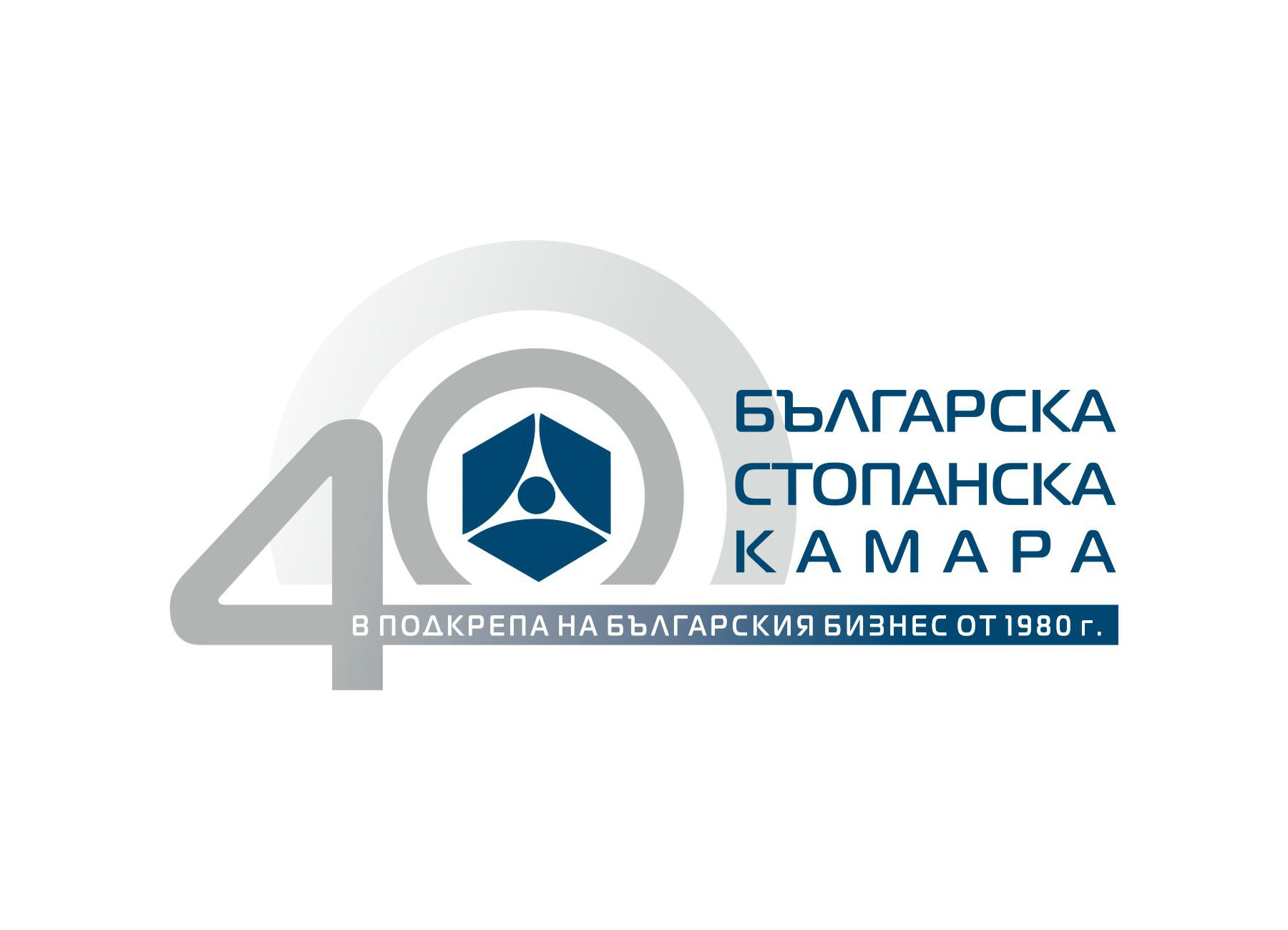 Exactly 40 years ago, on April 25th, 1980, representatives of the largest Bulgarian companies established the Bulgarian Industrial Association. BIA is the first non-governmental organization in the former socialist camp to conduct market relations in Bulgaria. Although in times of planned economy and intense political pressure, the organization manages to impose some modern, not only at that time, but also today, principles of market behavior.

BIA establishes the first venture capital fund in Bulgaria and the first commercial bank (Bank for Economic Initiatives AD) through which it finances the construction of more than 600 small and medium-sized enterprises. Many of them are still developing successfully today. An important part of BIA's activity is related to the establishment of technology parks at the Technical Universities in Sofia and Varna, working in the field of technology transfer.

The transition from a planned economy to a market economy inevitably leads to a new phase of BIA's role in the development of the Bulgarian industry. The Association actively attracts foreign investment, participates in the privatization process, participates in the rulemaking of the business as a whole in the transitional period, and places the Bulgarian economy on the market bases and new principles.

BIA's role in the development of the dialogue between employers and trade unions and in the establishment of the social partnership system in the country is extremely important. Under the guardianship of BIA and with its active participation, the first regional and branch employers' organizations were created. The collective dialogue were initiated at both branch and company level. BIA, being the only employer organization in Bulgaria at the time, was the initiator and founder of the National Council for Tripartite Cooperation (NCTC).

Among the significant achievements of BIA for the development of the modern Bulgarian economy are the following:

• the establishment of the Bulgarian Stock Exchange;

• the introduction of the Arbitral Tribunal as an institution facilitating the speedy resolution of commercial disputes;

• the establishment of the first health and pension funds in the country, as well as the first leasing company - Interlease AD;

• Bulgaria's first network to access the Internet and the first electronic signature (BulSign) through the international certification organization GlobalSign.

BIA became a conduit for the European membership of the country through the establishment of the Joint Consultative Committee Bulgaria - European Union. The Association is the initiator and co-founder of the Committee and presides over the Bulgarian side for two consecutive terms.

The role of BIA is particularly active in the formulation of the economic policy in Bulgaria, the development and improvement of the regulatory framework in the social and economic sphere, the preparation of analyses, studies and expert assessments in the field of industrial, tax and social policy, industrial relations, environmental protection, technical requirements of the products, development of small and medium-sized enterprises, etc.

During the 30 years of political and economic transition, BIA established itself as one of the leading partners of the state in determining economic policy, maintaining its political non-commitment and remains guided solely by the principles of nationally responsible behavior, competence and correctness.