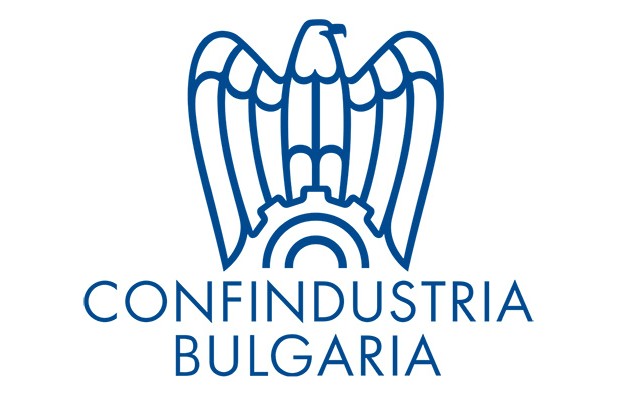 The humanitarian aspect of the Covid-19 is still the most urgent matter to deal with, although not the only one. Entrepreneurs have immediately express deep concern for the spread of the epidemic in China and in a much more exacerbated way after the discovery of outbreaks in Italy.

Confindustria has started an investigation through an online survey to hear the views of Italian companies (both members and not). The high degree of concern has caused a very high degree of participation; so far more than 5.500 enterprises have replied; though the analysis is based on 4.000 replies, further reduced to 3.171 after data polishing). The localization of the crisis in some regions has also affected the composition of the sample, which cannot be seen as representative of the Italian’s population of enterprises, but highly suggestive about how the emergency is perceived at territorial and sectoral level.

As first sight, the investigation proved that the spread of Covid-19 in Italy has completely relegated in background the already very serious consequences linked to the epidemic in China.

More notably, from the analysis it emerges that 65% of those who comply to the survey recorded shock on their activities due to the spread of Covid-19 in Italy. Perception was higher than the average in Lombardy and Veneto, where it is certified at around 70%.

This impact has resulted pervasive for tourism, hotels and restaurants activities, where 99% of those who compiled the survey pointed out to have suffered negative effects. The same goes for transports and logistics. For manufactures, the 60% of interviewed enterprises identifies negatives effects, with more clear problems for clothing and leather processing sectors, chemicals and electronics.

At present, the spread of Covid-19 in Italy its causing damage mainly related to  enterprises’ revenue; relatively small is the numbers of respondents that have suffered only effects related to disruption in supply, although it must be said that almost 20% of the respondents has experienced both kind of problems.

Many respondents consider that damages are significant and they will imply some form of restructuring of their business plan. There is already a high number of enterprises which fears not being able to reach targets for the year and is considering lay-offs and restructuring. Due to the high uncertainty many enterprises are unwilling to reply.

From the survey carried out, it also became apparent that the 24% of respondents has been damaged for missing involvement in fairs and promotional events.