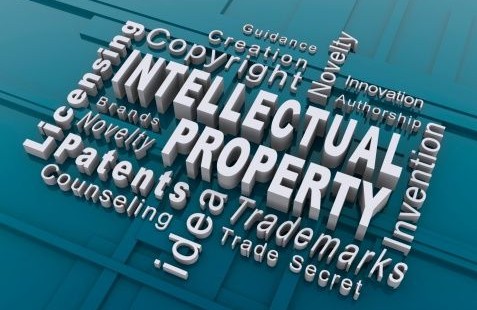 We would like to inform you that today the EUIPO Observatory has released two studies on copyright infringements:

Television, in the form of news broadcasts, game shows, television series, videos or sports events, is loved by most people. While the internet has provided new opportunities for television broadcasters, it also poses new challenges. The interactivity afforded by the internet has facilitated the rise in the unauthorised delivery of internet protocol television (IPTV).

This EUIPO report on illegal IPTV in the EU estimates that the unlawful revenue generated by this phenomenon in 2018 was EUR 941.7 million and that these services were used by 13.7 million people in the EU (3.6 % of the EU-28 population). Copyright-infringing business models exploit evolving technology and emerging business opportunities, and this report provides an insight into the technical aspects, complex supply chains and legal issues involved, as well as covering related case-law. The report casts light on the dark side of an everyday activity which is being exploited by organised crime.

The full report and the executive summaries are available on the website of the Observatory here.

This report examines consumption of copyright-infringing content in the 28 EU Member States, for TV programmes, music and film. The analysis is based on a rich set of data on access to pirated music, film and TV programmes in all 28 Member States, for the period January 2017 to September 2018. The data covers both fixed and mobile devices, as well as the main access methods: streaming, downloads, torrents and stream ripping.

The full report and the executive summaries will be available on the website of the Observatory here.

In this context, we encourage members to distribute these reports further to raise awareness on this topic.