Commission reports on progress in... 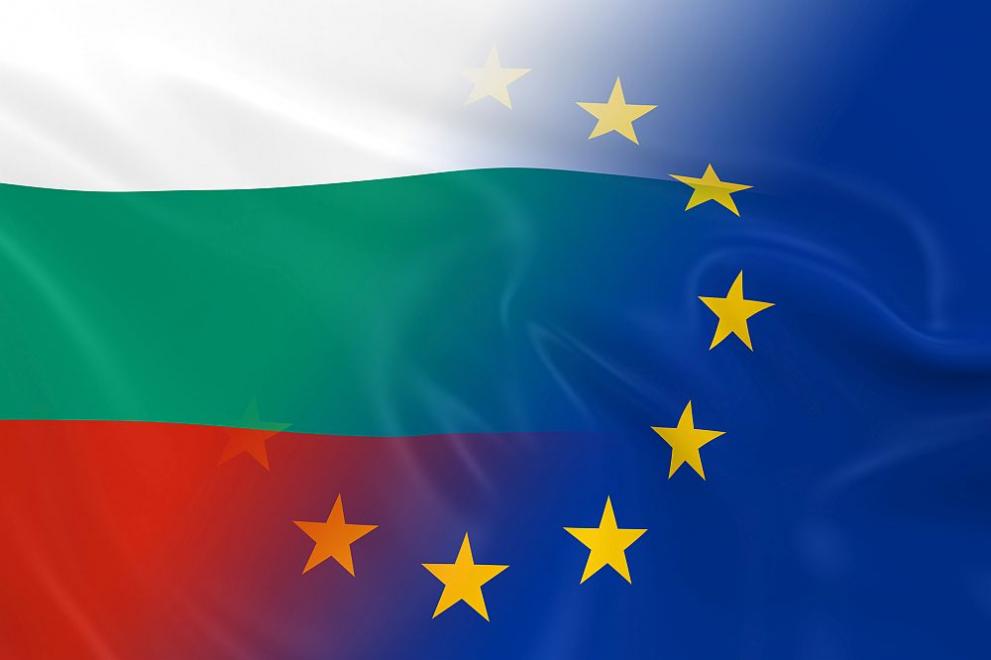 The European Commission adopted today its latest report on steps taken by Bulgaria to meet its commitments on judicial reform, the fight against corruption and tackling organised crime, in the context of the Cooperation and Verification Mechanism (CVM).

Today's report looks at the progress made over the past year to meet the final 17 recommendations issued by the Commission in its January 2017 report. It positively notes that Bulgaria has worked consistently on the implementation of these recommendations.

The Commission considers that the progress made by Bulgaria under the CVM is sufficient to meet Bulgaria's commitments made at the time of its accession to the EU. Bulgaria will need to continue working consistently on translating the commitments reflected in this report into concrete legislation and on continued implementation. Bulgaria will need to monitor the continued implementation of the reform with a newly-established post-monitoring council, and that will feed into the future dialogue with the Commission in the framework of the comprehensive rule of law mechanism. Both the internal post-monitoring and the EU-wide mechanism should support sustainability and irreversibility of reforms, even after an end of the CVM for Bulgaria. Before taking a final decision,the Commission willalso take duly into account the observations of the Council, as well as of the European Parliament.

Since the last report in November 2018, the Commission has seen consolidation in Bulgaria of the legal and institutional framework put in place over previous years. Translating this into results over the long term will now require determination and follow-up, first of all at national level, notably by the post-monitoring council which will be co-chaired by a deputy Prime Minister in charge of judicial reform and the representative of the Supreme Judicial Council. The responsibility to ensure the respect of the rule of law and a proper functioning of the state is an internal constitutional responsibility of all national governments towards their people. It is also their responsibility towards the European Union and their fellow Member States. In this respect, the issues addressed by the post-monitoring council will also feed into the dialogue with the Commission in the framework of the future EU rule of law mechanism.

In addition to the commitment to pursue reforms in relation to the fight against corruption, the Commission notes in particular the commitment of the Bulgarian government to put in place procedures concerning the accountability of the Prosecutor General, including safeguarding judicial independence in line with the Venice Commission recommendations. The Commission also notes the commitment of the Bulgarian authorities to adopt legislation to repeal provisions in the Judicial System Act requiring automatic suspension of magistrates in case of a criminal investigation against them and reporting of membership in professional associations.

The Cooperation and Verification Mechanism (CVM) was established at the accession of Bulgaria to the European Union in 2007 as a transitional measure to facilitate Bulgaria's continued efforts to reform its judiciary and step up the fight against corruption and organised crime. It represents a joint commitment of the Bulgarian State and of the EU. In line with the decision setting up the mechanism and as underlined by the Council, the CVM ends when all the benchmarks applying to Bulgaria are satisfactorily met.

In January 2017, the Commission undertook a comprehensive assessment of progress over the ten years of the mechanism. This perspective gave a clearer picture of the significant progress made since accession, and the Commission was able to set out seventeen recommendations which, once fulfilled, would suffice to end the CVM process. Ending the CVM was made dependent on fulfilling these recommendations in an irreversible way, and on the condition that developments did not clearly reverse the course of progress.

Since then, the Commission has carried out two assessments of progress on the implementation of the recommendations. In the November 2017 report, the Commission concluded that significant progress had been achieved. While the Commission could not yet determine that any of the benchmarks were satisfactorily fulfilled, it made clear that, with a continued political commitment and a determination to advance with reforms, Bulgaria should be able to fulfil the remaining outstanding CVM recommendations in the near future. The Council welcomed the significant positive steps made, while noting that much still needed to be done.

In November 2018, the Commission welcomed progress towards swift conclusion of the CVM and concluded that benchmarks one, two and six could be considered provisionally closed. On the remaining three benchmarks, relating to the continued reform of the judiciary and the fight against corruption, further efforts were still needed in order to ensure full implementation of the January 2017 recommendations. The Council took note of the Commission's conclusions and encouraged Bulgaria to build on the positive momentum to consolidate progress in a conclusive and irreversible manner.

Before taking a final decision on ending the CVM for Bulgaria, the Commission will also take duly into account the observations of the Council, as well as of the European Parliament.