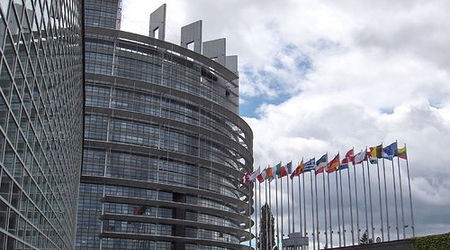 Following our circular last week, we wish to inform you that the TRAN Committee this morning has confirmed its mandate to start interinstitutional negotiations (trilogues) on the three Mobility Package I files:

This was a procedural vote (Rule 72) which takes place after the European Parliament has adopted its first reading to enter into trilogue negotiations ahead of Council’s first reading.

As previously mentioned, the Finnish Presidency has been ready to enter into negotiations and thus trilogues are expected to start in October.

During this morning’s session the TRAN Committee also confirmed Parliament’s negotiating mandate on various other ongoing files, including: