Employers' organizations do not... 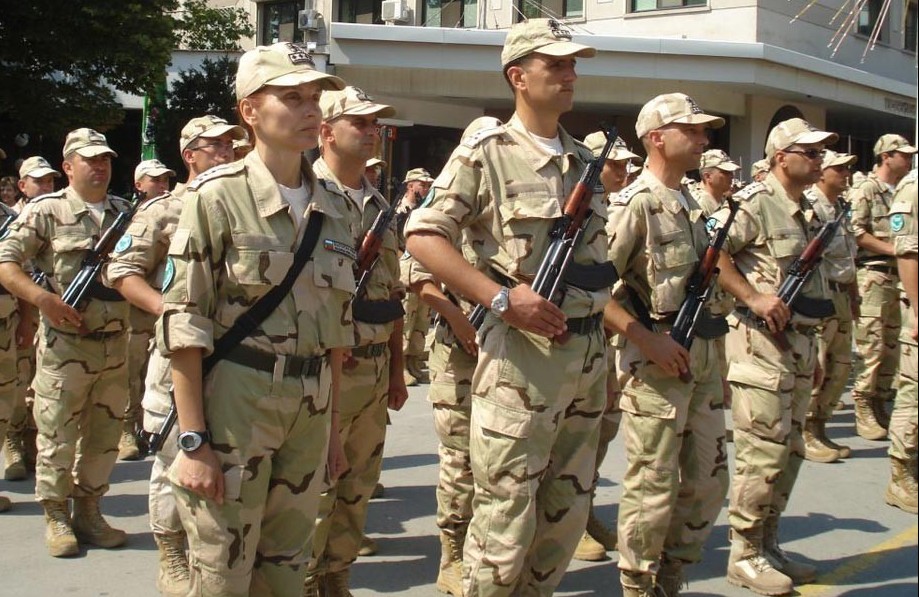 The Draft Law on Amendments to the Law on the Reserve of the Armed Forces of the Republic of Bulgaria, published in the Portal for Public Consultations, stipulates that signinig a contract for a service in the voluntary reserve will be held a secret from the employers, since the companies refused to sign the tripartite contracts, so they don't lose people if they get drafted into the army. Under the new rules, the military will notify the employer after the employee has become a volunteer soldier. Companies will be compensated by the Department of Defense for being able to hire a temporary reservist.

The current text of the law fully respects the principle of voluntariness, since it also affects the interests of third parties with whom the reservist has a contractual relationship, in this case, with his employer. The voluntary reserve service contract itself specifies the type and amount of compensation for the employer / appointing authority for the time of active duty the reservist will perform, as well as the forfeits, which will be provided for the culpable failure to execute the contract.

It should be borne in mind that the duration of the contract may be up to 5 years or may be extended for the same period.

The draft Law on Public Procurement, published for public consultation, suggests that the employer be terminated as a party to the contract of service in the voluntary reserve and only be notified. The amount of compensation will be determined by an act of the Minister of Defense.

The arguments against this proposal are the following:

The deadline for comments and proposals on the draft LEC is September 5, 2019. Within this deadline, employers' organizations will issue an official opinion.