Europe promises a quick response to... 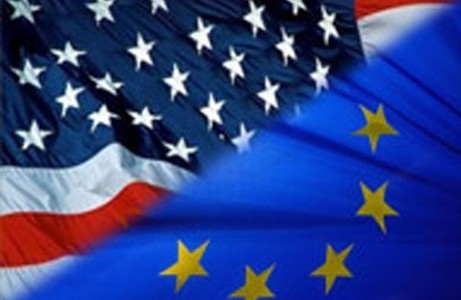 The White House received a report from the Department of Commerce on the automotive industry, which could trigger import duties on cars and increase tensions with Europe, AFP reported.

The EU reacted instantly by promising a quick and effective response if the United States imposes import duties on European cars, a spokesman for the European Commission said.

Brussels has discussed the threat after the report authorizing President Donald Trump to impose duties in the next 90 days.

German Chancellor Angela Merkel described as “frightening” the prospect that this report could describe European car imports as a threat to national security for the US, allowing for the imposition of duties.

“If this report becomes an act to the detriment of European exports, the European Commission will react quickly and adequately,” EU spokesman Margaritis Schinas said at a briefing in Brussels.

Trump has threatened with 25 percent duty on European cars specifically targeted at Germany, which he says has damaged the US automotive industry.

As part of its “America First” program, US President Donald Trump has already imposed a number of tariffs against allies as well as China.

The report was presented by Trade Minister Wilbur Ross, according to the results of the Department of Commerce on the effect of imports of cars and automotive parts on US national security. Trump has ordered the investigation in May, and after receiving the report, he has officially had 90 days to decide whether to impose tariffs.

In July, Trump and European Commission President Jean-Claude Juncker have reached a trade truce to ensure that no new tariffs are applied until the negotiations continue.

The White House is already using the argument that undermining the US production base undermines military readiness, along with other claims - imposing serious tariffs on imports of steel and aluminium.

Its action sparked immediate revenge from the EU, Canada, Mexico and China.

In 2017, just under half of the 17 million cars sold in the US were imported, most of which were produced in Canada and Mexico. The two countries have reached a new free trade pact with Washington and are expected to be released from any new car duties.