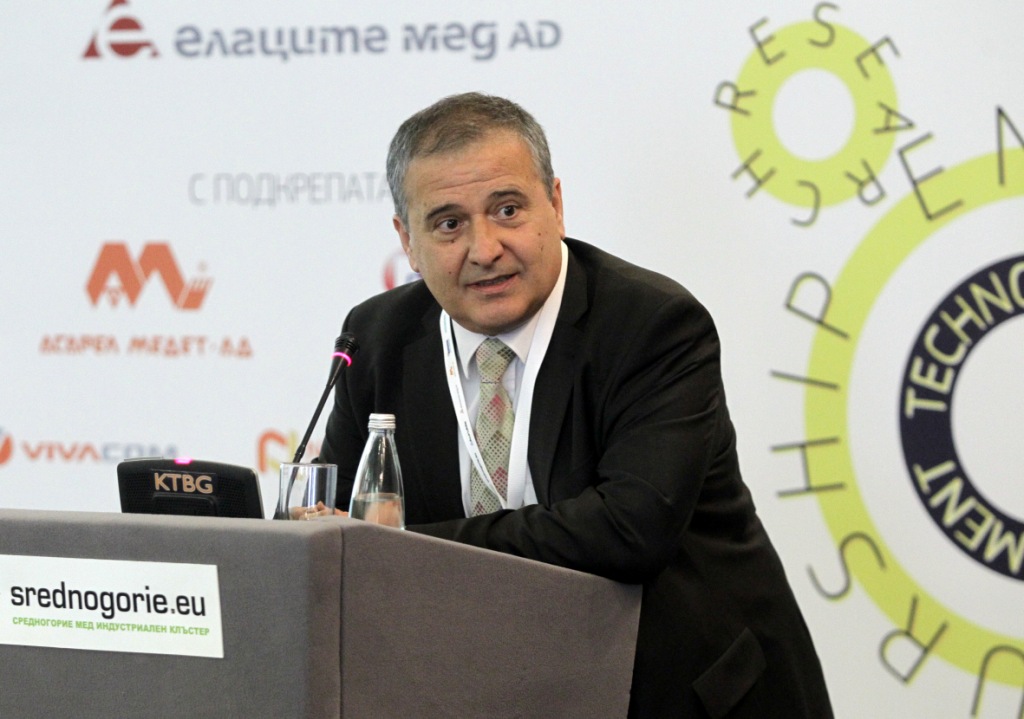 Bulgaria remains one of the few countries in Central and Eastern Europe (CEE) where the number of bankruptcies for 2017 has decreased. However, caution is needed as the decline in bankruptcy goes hand in hand with a rise in indebtedness. This shows the latest study of bankruptcy in CEE in 2017, prepared by the risk management consulting firm Coface, quoted by Investor.

According to the data, the total number of bankruptcies in the country for the past year amounted to 311, which means 0,08% of all companies. This figure shows a significant drop of 18,4% compared to the previous 2016, said Coface Bulgaria Manager Milena Videnova.

In this regard, the Vice President of BIA Kamen Kolev commented:

It can be concluded that insolvency procedures are few, but the indebtedness of companies is growing. This includes liabilities to banks, suppliers, affiliates, staff and budget. Observations of BIA show that the total indebtedness of the non-financial (real) sector is twice as big as the country’s GDP. Indebtedness exceeds the size of the company’s equity, which suggests that companies are decapitalized. There is a real risk of debt replication, as that part of the revenue from which debt is expected to be repaid is already less than the debt itself.

About 30% of this debt is overdue, i.e. the customer’s goods or service are provided but no payment has been made within the pre-agreed time. It is this overdue part that weighs on the economy and does not allow for higher and sustainable growth.

The reasons for this state (high indebtedness, a small number of bankruptcies) are the slow and expensive insolvency procedures:

The measures that BIA has proposed to limit and unfold inter-company indebtedness are the following: