Radosvet Radev: There is place for... 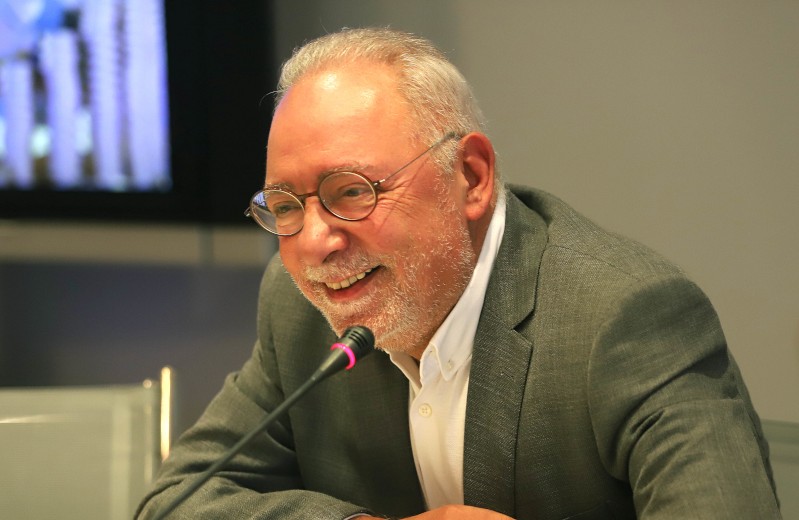 “Bulgaria is in such a position that it can win from the competition between the US and China to invest in the country.” This is what the Executive President of the Bulgarian Industrial Association (BIA) Radosvet Radev said in an interview after today's meeting of the American Chamber of Commerce in Bulgaria (AmCham).

“In Bulgaria, there are so many investment opportunities that there will be Chinese investors in the nuclear power industry, and American ones in coal industry,” said Radosvet Radev, adding that smart countries benefit from competition among investors. Radev stressed that foreign investors should look for new niches in Bulgaria in which to develop their business.

The Executive President of BIA noted that in Bulgaria 28 000 people are hired in companies with an American owner. “This is about 1% of the working population, which suggests that billions of investments have been made and just a few people are employed. On the other hand, it may be that the purchased equipment is so good that there is no need of lots of workers,” Radev commented.

Very positive data on US investments was presented at the conference. According to it, the United States is the sixth largest investor in Bulgaria, and between 1990 and 2016 the funds the country has invested in Bulgaria have increased more than twice. At the end of August, however, BIA presented statistics based on data from the Bulgarian National Bank and the World Bank, which shows that foreign direct investment (FDI) in Bulgaria has hit a 10-year low.

On the question why AmCham represents growth in investment, while FDI has fallen considerably, according to banking data, Radev explained that it is a matter of different measurement methodologies.

“The standard of investment measurement in Bulgaria is the investment accumulated over time, which is what we saw at today's meeting - they interpret the accumulation of investments from 1990 to 2016,” Radosvet Radev said. According to him, if Bulgaria really becomes attractive for investing in a modern economy, there is nothing to stop foreign investors from investing in Bulgaria.