Pierre Gattaz is the new President... 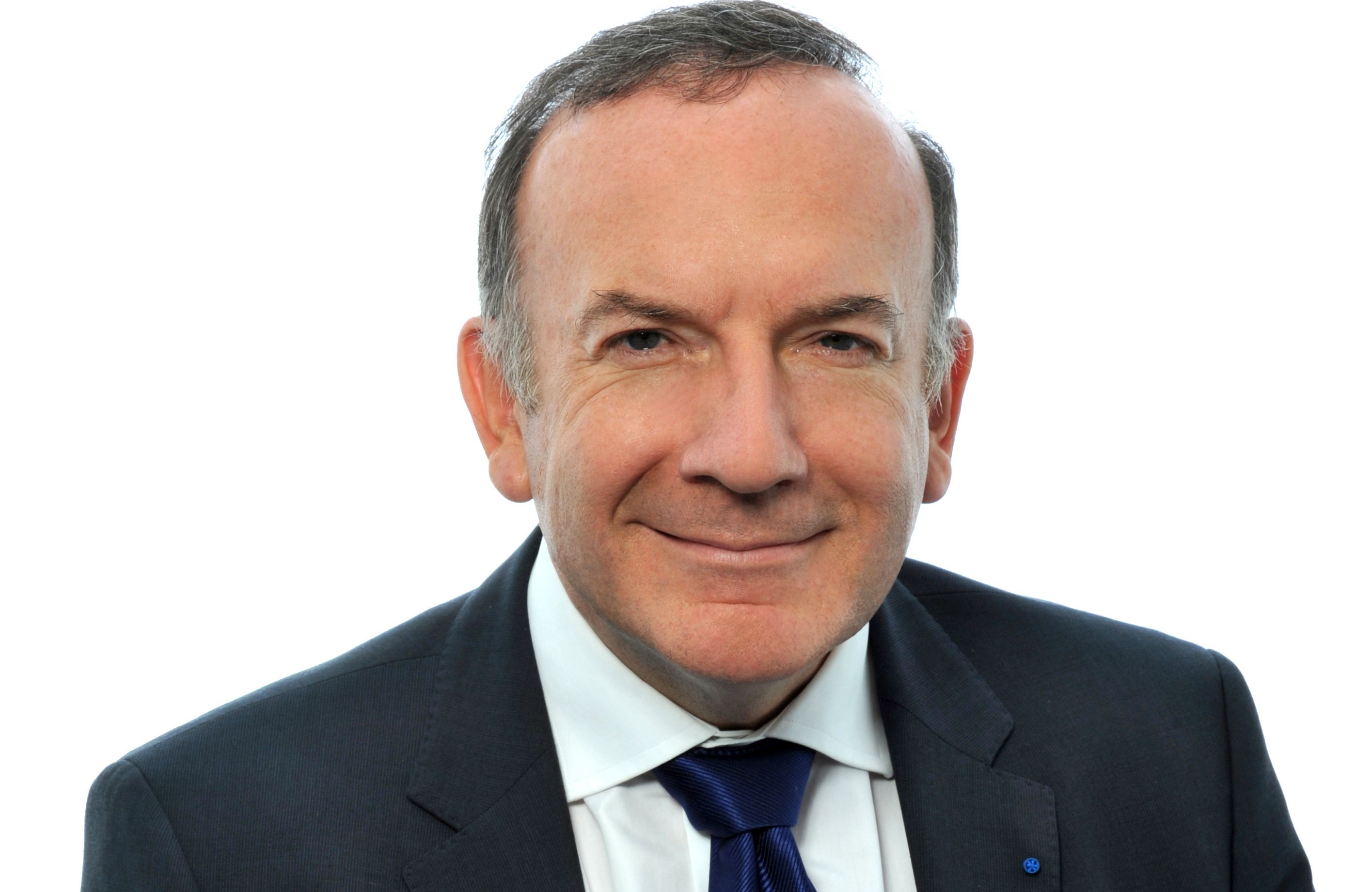 Pierre Gattaz – president of the French business federation MEDEF is the new president of BusinessEurope. Mr. Gattaz was unanimously elected by the Council of Presidents of the most influential business organization during its meeting in Sofia, hosted by the Bulgarian Industrial Association (BIA). Mr. Georg Kapsch (Austria) and Mr. Taneli Lahti (Finland) were elected Vice-Presidents.

Pierre Gattaz was born on 11 September 1959 and is a specialist in telecommunications and electronics. He has been consistently the manager of a number of leading electronics companies in France, and is currently the president of his family-owned company, Radiall, which produces electronics and electronic components for the defense industry, telecommunications, aeronautics, medicine, and more. The company has nine plants, five of which are in France, and the rest are in the US, Mexico, India and China.

According to Pierre Gattaz “business is the most important and most beautiful human cell after family. It is a place of personal development, social integration, human dignity through individual and collective work.” After being elected for President of BusinessEurope Mr. Gattaz said: “I will do my utmost to fulfil the expectations of the 39 member federations of BusinessEurope. Taking up this important responsibility is an honour and a challenge. Emma Marcegaglia has set the bar very high and we are at a turning point in the global economic order. European business has to speak up. I am looking forward to contributing to increasing employment and growth across Europe and will fight protectionism with all my determination.”

With the election of Pierre Gattaz, the meeting of the Council of Presidents of BusinessEurope in Sofia came to an end. Among the topics discussed during the forum were the political and economic perspectives in the Member States, BusinessEurope's priorities in the upcoming European Parliament elections, the state of the EU's international trade relations, focusing on the EU-US dialogue, and the issues surrounding Brexit .

The Minister for the Bulgarian Presidency of the Council of the EU Lilyana Pavlova was a guest at the forum. She welcomed the participants in the meeting and presented to them the priorities and the achievements so far achieved by the Bulgarian Presidency. Minister Pavlova gave a brief overview of the discussions at the EU-Western Balkans Summit. Among the highlights of Pavlova's speech was the topic of the EU Multiannual Financial Framework and the need to increase Member States' contributions post Brexit.

BIA recognition for the assistance in...

Meeting between BusinessEurope delegation and...

COUNCIL OF PRESIDENTS OF BUSINESSEUROPE (COPRES)