US duties: EU should react appropriately 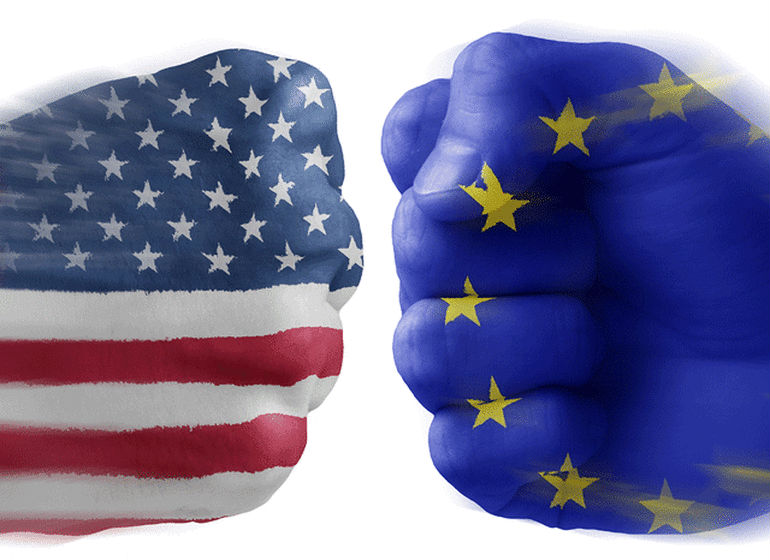 Unfortunately, US President Trump confirmed his decision to impose additional duties on aluminium and steel without an exemption for the EU. European business has strongly warned against creating far-reaching disruption in world trade. Commenting on the decision that will enter into force in 15 days,

“In spite of sound arguments against, President Trump has decided to impose additional duties of 25% on steel and 10% on aluminium. Regrettably the EU, a key strategic ally of the US has not been exempted from this decision. The decision will enter into force in 15 days and we should do the utmost during this time to exclude the EU on security grounds”.

If the EU is not exempted from the measures it will have to react appropriately.

“The EU must have a level-headed response, in line with WTO rules and safeguard the interests of its industry. BusinessEurope considers that the three-step approach, announced by the European Commission combining a lawsuit at the WTO, safeguarding measures to address a surge of imports and retaliation on a selected list of products fulfils these requirements,” said Markus J. Beyrer.