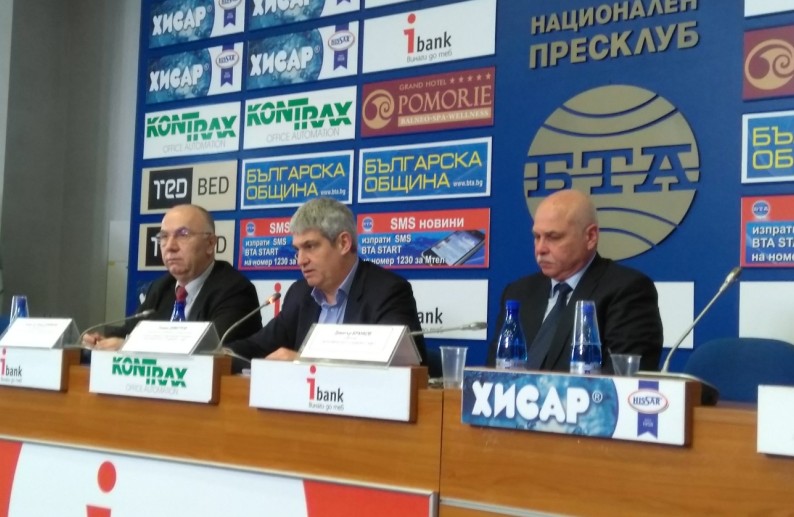 Joining the euro area could turn Bulgaria into a bridge between Europe and the Middle East and a model for the Western Balkan countries, Dimitar Brankov, Deputy Chairman of the Bulgarian Industrial Association (BIA), told a press conference regarding Bulgaria’s considering joining ERM II and the euro area, FOCUS News Agencyreported. According to Brankov, recent polling data show that Bulgarian society is poorly informed about the functioning of the euro area and the euro in general, with over 69% of respondents saying that they do not have enough information. He discarded appeals for holding a national referendum on the accession to the euro area as legally unfounded, stressing that with its accession to the EU, Bulgaria acquired both the right and the obligation to join the euro area at some point.

He called for speeding up Bulgaria’s preparations and using all tools to secure foreign political support for the country’s joining the ERM II mechanism, initially, and then in the shortest possible term the euro area. The industrial representative underlined that this must be the highest priority in national economic policy, considering the expected benefits for local income, competitiveness, investments, productivity and demography.

Bulgaria could become a bridge between the Middle East, Europe and the Balkan countries, he added. “Our entry into the euro area and the use of the euro provide very promising prospects for our economic and social development and our transformation into a model for the Western Balkan countries, willing to join the EU, to follow,” Dimitar Brankov said.