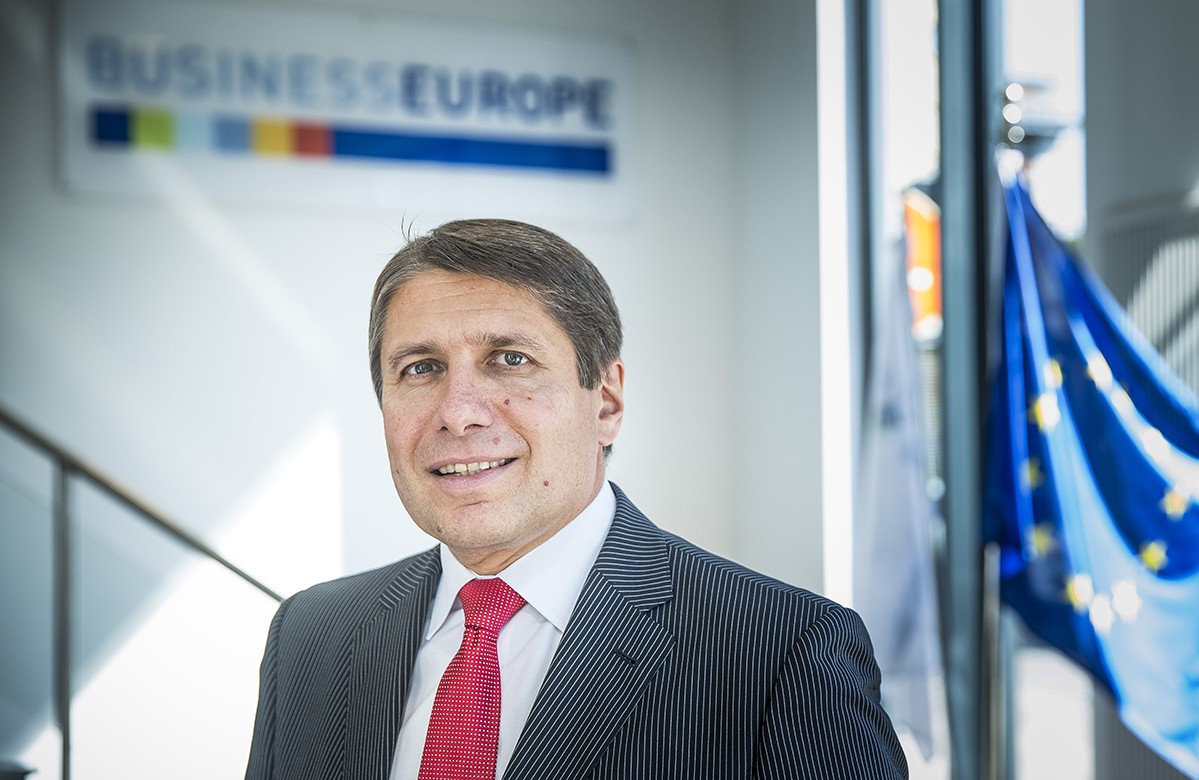 Following the release of the European Commission proposals on the definitive VAT-system for cross-border trade within the EU Single Market, BusinessEurope Director General Markus J. Beyrer made the following comment:

“We welcome the Commission’s proposals to modernise the EU’s presently fragmented and complex VAT-system. A simplified VAT-regime can contribute to intra-EU trade, growth and limit opportunities for tax fraud and tax evasion.

We support the principle of taxation in the country of destination. However, our members will have to examine closely whether the proposed collection methods fully cater for all businesses, including SMEs, across the EU.”

The European Commission has today launched plans for the biggest reform of EU VAT rules in a quarter of a century. The reboot would improve and modernise the system for governments and businesses alike. Overall, over€150 billion of VAT is lost every year, meaning that Member States miss out on revenue that could be used for schools, roads and healthcare. Of this, around €50 billion - or €100 per EU citizen each year - is estimated to be due to cross-border VAT fraud. This money can be used to finance criminal organisations, including terrorism. It is estimated that this sum would be reduced by 80% thanks to the proposed reform.

The proposed VAT reform would also make the system more robust and simpler to use for companies. The Commission wants a VAT system that helps European companies to reap all the benefits of the Single Market and to compete in global markets. Businesses trading cross-border currently suffer from 11% higher compliance costs compared to those trading only domestically. Simplifying and modernising VAT should reduce these costs by an estimated €1 billion.

A definitive VAT system that works for the Single Market has been a long-standing commitment of the European Commission. The 2016 VAT Action Planexplained in detail the need to come to a single European VAT area that is simpler and fraud-proof.

Vice-President Valdis Dombrovskis, responsible for the Euro and Social Dialogue said: "Today, we are proposing to renew the current VAT system, which was set up a quarter century ago on a temporary basis. We need a definitive system that allows us to deal more efficiently with cross‑border VAT fraud. At the European Union level, this fraud causes an annual tax revenue loss of around €50 billion."

Pierre Moscovici, Commissioner for Economic and Financial Affairs, Taxation and Customs, said:“Twenty-five years after the creation of the Single Market, companies and consumers still face 28 different VAT regimes when operating cross-border. Criminals and possibly terrorists have been exploiting these loopholes for too long, organising a €50bn fraud per year. This anachronistic system based on national borders must end! Member States should consider cross-border VAT transactions as domestic operations in our internal market by 2022. Today's proposal is expected to reduce cross-border VAT fraud by around 80%. At the same time, it will make life easier for EU companies trading across borders, slashing red tape and simplifying VAT-related procedures. In short: good news for business, consumers and national budgets, bad news for fraudsters."

With today's package, the Commission proposes to fundamentally change the current VAT system by taxing sales of goods from one EU country to another in the same way as goods are sold within individual Member States. This will create a new and definitive VAT system for the EU.

We will seek agreement on four fundamental principles, or 'cornerstones' of a new definitive single EU VAT area:

Today's proposal also introduces the notion of a Certified Taxable Person – a category of trusted business that will benefit from much simpler and time-saving rules. Four 'quick fixes' have also been proposed, to come into force by 2019. These short-term measures were explicitly requested by Member States to improve the day-to-day functioning of the current VAT system until the definitive regime has been fully agreed and implemented.

This legislative proposal will be sent to the Member States in the Council for agreement and to the European Parliament for consultation. The Commission will follow this initiative in 2018 with a detailed legal proposal to amend the so-called 'VAT Directive' at technical level so that the definitive VAT regime proposed today can be smoothly implemented.

The common Value Added Tax (VAT) system plays an important role in Europe's Single Market. The first VAT directive dates from 1967. It was originally put in place to do away with turnover taxes which distorted competition and hindered the free movement of goods and to remove fiscal checks and formalities at internal borders. VAT is a major and growing source of revenue in the EU, raising over €1 trillion in 2015, corresponding to 7% of EU GDP. One of the EU's own resources is also based on VAT. As a consumption tax, it is one of the most growth-friendly forms of taxation.

Despite many reforms, the VAT system has been unable to keep pace with the challenges of today's global, digital and mobile economy. The current VAT system dates from 1993 and was intended to be a transitional system. It is fragmented and overly complex for the growing number of businesses operating cross-border and leaves the door open to fraud: domestic and cross-border transactions are treated differently and goods or services can be bought free of VAT within the Single Market.

The Commission has consistently pressed for the reform of the VAT system. For companies trading across the EU, borders are still a fact of daily life when it comes to VAT. Current VAT rules are one of the last areas of EU law not in line with the principles underpinning the Single Market.