Bojidar Danev: Digitalization of the... 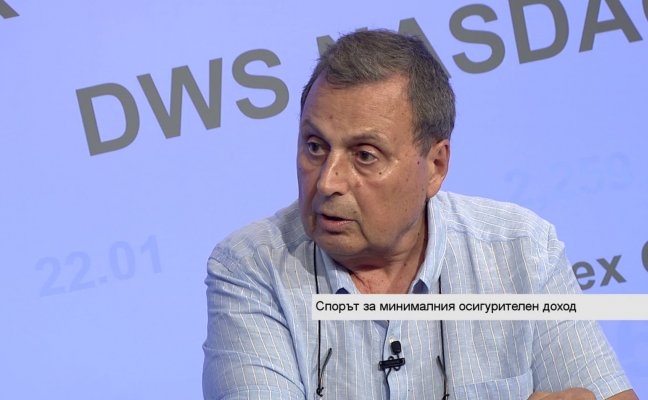 “The adopted concept contains only general statements. Bulgaria is not present. By reading this document it is hard to understand whether it is about Bulgaria”, adds Mr. Danev.

“This year Bulgaria had an amazing breakthrough. For the first time the export list contains not petrol products, but products of the machinery, electronics and software industry. At least for this reason we have to start thinking about the digitalization of those industries”, said Mr. Danev.

According to his words another important issue with the adopted by the government document is blurring the term “digitalization”, which, in the adopted concept, is largely linked to society as a whole and not to the industry.

“We have to talk about the digitalization of industry, industry 4.0”, pointed Mr. Danev.