The Union of Brewers with new rules... 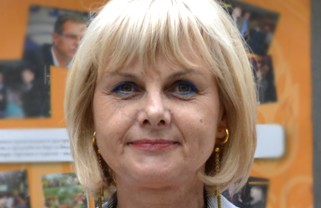 The Union of Brewers in Bulgaria is updating its principles for responsible marketing communications in digital media. The new self-regulatory rules enter into force on the 1st of June 2017. Their aim is to control the content of beer companies’ messages over the Internet. These regulations are a part of the brewing sector’s social responsibility program, which also includes preventive campaign for underage people not to experiment with alcohol, as well as the voluntary commitment of the industry to give consumers nutritional information about beer.

Some of the regulations, which would be voluntarily followed by the members of the Union of Brewers on Facebook and YouTube, are applying a filter for restriction of the access of underage fans and a ban for people under 25 to star in beer commercials.