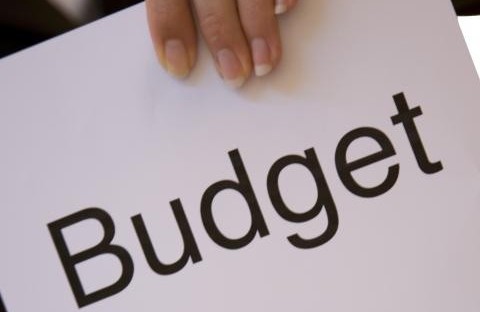 The malpractice of many years to receive a draft of the country’s budget just a day before National Council for Tripartite Cooperation’s sitting continues. This approach deprives us from the opportunity for a broad discussion with our branch and regional structures and to deliver an opinion on the matter from BIA’s Board of Management. The following notes express the opinion of BIA’s operational staff.

1. The draft budget for 2017 repeats the basic revenue and expenditure structure from previous years excluding some sectors such as civil defense, state security, education and others.

2. The budget for 2017 is a budget of lagging development without clarity on expenditure policies, aims and effectiveness.

3. Budget 2017 has declared priorities but doesn’t have specific goals, which has to be monitored in terms of the effectiveness of expenditures.

4. Expenditures for defense and security need special attention – it is provided for them to increase with over BGN 800 million and to go beyond the budget for sectors like education and health.

5. The policy of centralization of financial resources from the last 26 years continues. All political talking and promises for decentralization are forgotten.

6. The collapse of investments continues even several years after exiting the financial crisis. Investments are mainly public and based on European funding. Private and foreign investments are token and far behind their levels from before the crisis.

7. Business continues to be pressurized – the main reasons being:

10. Demographic policy, which is an essential for Bulgaria’s development doesn’t have a proper presence (including one in figures) neither in Budget 2017, nor in the three-year budget framework.

11. The national budget is not being used as the most powerful tool to influence on first level spending units for reforms and achieving the goals of the Program declaration of the parliamentary majority, the Government program, the Updated macroeconomic framework and the declared intentions for preparation for entry into the Eurozone.