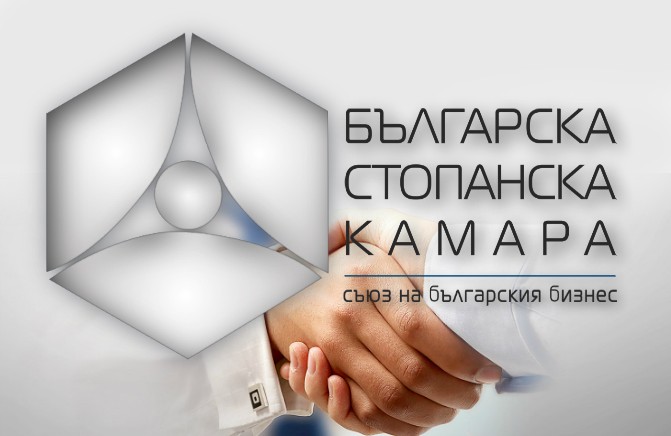 Bulgaria has recognized as "nationally represented" two trade unions and five employer organizations active in the country, the government's press office has said.

The statusр which is granted and reassessed every four years, gives the respective organization negotiation rights when it comes to labor and social policy legislation through the tripartite council that brings together government officials with businesses or unions, or the so-called National Council for Tripartite Cooperation (NCTC).

With its Wednesday decision, the government has also denied "national" status to Business Union Vuzrazdane ("Revival") for failing to show through documents it brings together at least 1500 businesses employing 50 000 or more people.

The unions are the Confederation of Independent Trade Unions in Bulgaria (CITUB), and KT Podkrepa.

The Bulgarian Industrial Association – Union of the Bulgarian Business is a non-governmental organization founded on 25 April 1980.

BIA is a nationally recognized organization of employers and participates with its representatives in the operation of all national consultative councils, supervisory and managing bodies of state public institutions.

STATEMENT OF BIA regarding the new criteria...

BIA protested against the proposed new...