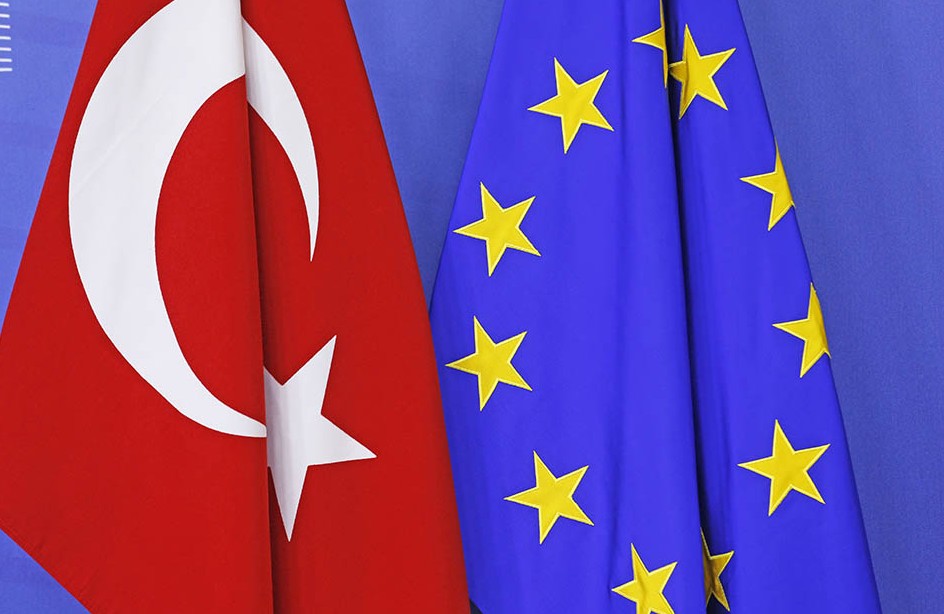 On the evening of July 15th, a group of renegade officers from Turkey’s military sought to impose their will on the citizens of our republic through an armed coup. They failed thanks to the mobilization of all segments of society: the people, political leaders, and institutions of Turkey. All of them have expressed their refusal of the violations of the institutions and of the constitutional order and their attachment to the principles of rule of law, fundamental freedoms and human rights.

The common stance shared by all political parties in the Turkish Grand National Assembly against this intervention has resonated among all elements of society. We have seen that despite differences within society, compromise is possible under peaceful and democratic conditions.

Interventions against democracy can only be prevented by further raising democratic standards and strengthening the rule of law. By starting negotiations with the EU in 2005, Turkey showed it was well and truly on this path. The democratic standards of the EU and the accession process have been among the most effective sources of Turkey’s strong democracy and global competitiveness.

Today, Turkey is the world’s 18th largest economy, fully integrated with global markets. Beyond Europe, Turkey is an indispensable member of the transatlantic community, economically, politically and institutionally.

Despite the global economic crisis and increased geopolitical risk, the Turkish economy has displayed resilience. Turkey hosted 3 million refugees and with its young and dynamic population, has sustained relatively high and stable growth. Fiscal discipline and the strength of the banking sector have been, and will continue to be, the fundamental elements of Turkey’s economic stability. Market economy rules and institutions will continue to be the main pillars of the competitive Turkish economy.

Delegation of the Turkish Industrialists' and...

Delegation of the Turkish Industrialists' and...