Improving the competitiveness of the... 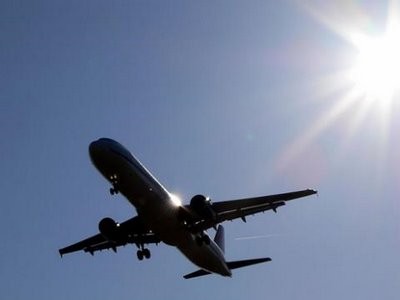 The efficiency of the different modes of transport in Europe, including air transport, directly affects trade flows and the competitiveness of European companies. The shift in the global economy towards Asia and other emerging countries means that Europe is becoming increasingly dependent on external trade. In this context, aviation and the connectivity it provides to European businesses both within and beyond Europe is of an increasingly strategic relevance for the European economy.

In particular it is essential to:

Put in place a more efficient and sustainable Air Traffic Management (ATM) System to ensure balanced growth and a steady increase of capacity.

4.  The need for well-functioning airports

5.  European aviation in a global context

BUSINESSEUROPE respects the decision of the...