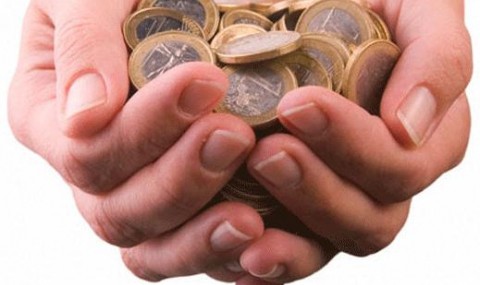 The Council of Ministers in Bulgaria has confirmed its previous decision from December, 2014 for raising the minimum monthly salary to 190 euro on July 1. The minimum salary was also raised by 10 euro on January 1. These steps may seem insufficient but they caused a wave of controversial reactions throughout the country.

According to the law, important socio-economic decisions like this must be approved by the National Council for Tripartite Cooperation that includes the government, trade unions and employers. The first attempt of highly approved social minister from the ABV party, Ivailo Kalfin, to receive this support failed due to resistance from the business. That is how the Supreme Administrative Court canceled the decision of the Council of Ministers this spring for raising salaries because of the lack of approval by the tripartite council. The minister, however, did not give up on his idea and on Wednesday the government accepted a new decree for raising the minimum incomes of the Bulgarians. The minister argues that the minimum salary cannot be lower than the official poverty line of 143 euro a month.

These figures may seem absurd to citizens of the wealthier European countries, but this is the reality in the poorest EU Member State, in which reaching an average monthly salary of some 400 euro is considered a huge economic and social success. Maybe it really is, keeping in mind that half of the 7-million population of Bulgaria live with incomes of 180 euro per person a month. In a few days employers will need to raise the salaries of these people by at least 10 euro or they will be threatened by sanctions. In other countries the minimum salary has mostly statistical importance but in Bulgaria it is very important as it affects a great number of people. Moreover, it is also used when social benefits and taxes are paid.

By raising the minimum salary the government enters into confrontation with influential business circles. It is highly probable that businessmen would try to find a way of avoiding paying the extra money. Leftist Social Minister Kalfin, however, wants to protect the measure, while PM Boyko Borissov counts on him as a representative of ABV in the governing coalition. The party may have small electorate but it may still have a decisive role during the upcoming local elections in the autumn. Right-wing Prime Minister Boyko Borissov is often criticized for being insensitive to social problems and this measure would help him win more trust. Raising the minimum monthly wage would have an insignificant effect on state expenses and the budget, which currently enjoys a good inflow of revenues