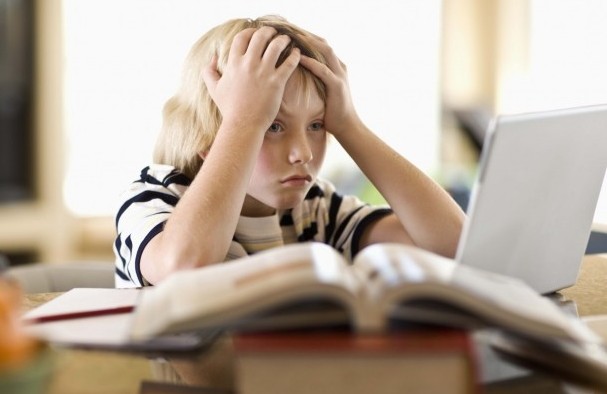 During the 2014/2015 academic year in Bulgaria the number of students in the two educational-qualification degrees Bachelor and Master in universities and specialised higher schools was 257,100, show the data of Bulgaria’s National Statistical Institute.