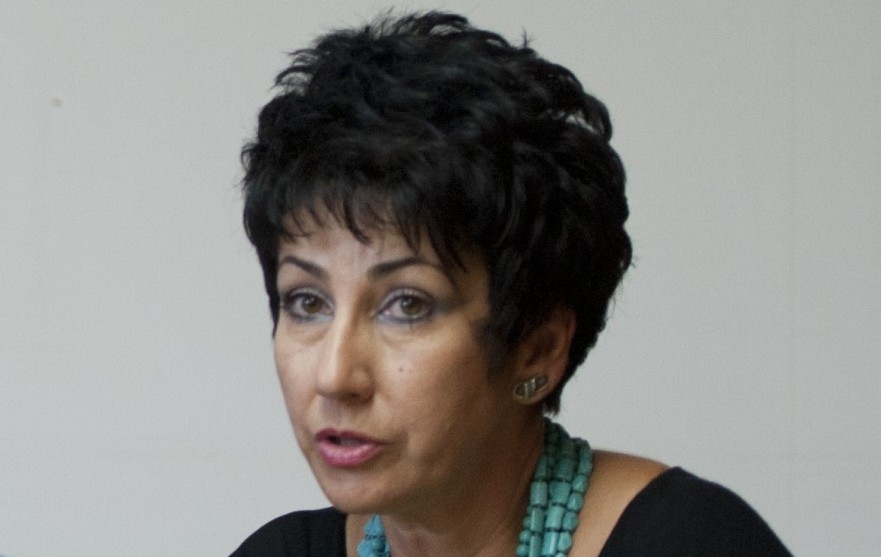 “Some BGN 140,000 VAT is being concealed every day,” Mariyana Kukusheva, chairperson of the management board of the Union of Bankers and Confectioners, speaking at the first national discussion within the “Yes! To Bulgarian Economy” held in the capital city Sofia, FOCUS News Agency reporter said.

“Our problem is called gray economy. Around two million breads are produced in Bulgaria every day.


According to official figures, some one million breads are traded every day. The statistical data shows that there is 35% gray economy but in fact it is 50%,” the expert remarked.