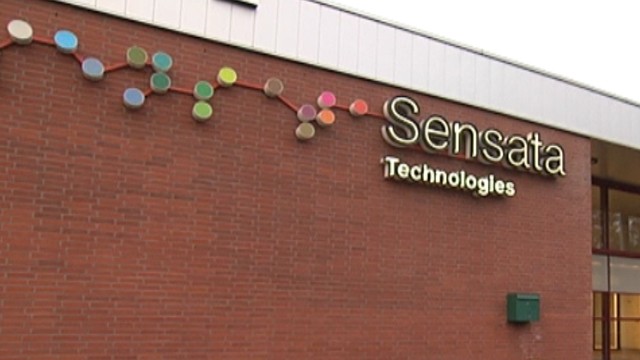 The mayor of Maritsa municipality Dimitar Ivanov explained that the first stage of the plant will become operational in June and will employ 1500 people, the news website Dnevnik reports. The number of employees is foreseen to rise to 3200 people in case the company completes its plan in full.

The company has already started recruiting employees for its second plant, which will be based in the city of Plovdiv. The plant will produce sensors for the automobile industry and will be located in Plovdiv's industrial zone Maritsa, which is part of the Trakia (Thrace) Economic Zone.

Sensata has been present in Bulgaria since 2002, when it opened its first manufacturing plant in the town of Botevgrad, which currently employs 1300 people. If it fulfills its plan, Sensata will have 4500 employees in total, which will make it Bulgaria's second largest industrial employer after arms manufacturer Arsenal Kazanlak.

Ivanov announced that Sensor NITE Industrial will invest EUR 40 M in the plant, which will be located in the vicinity of the village of Tsaratsovo. Representatives of the company had already held a meeting with the management of the Plovdiv branch of Sofia Technical University, said its Vice Director Prof. Valyo Nikolov.

Nikolov revealed that the representatives presented their investment plant and announced the recruitment of different types of engineers.

He added that in the beginning of the second semester the company will present to students the opportunities for career development. The revenues of Sensor Nite Industrial have grown from BGN 49 M in 2005 to BGN 174 M in 2013.

The company experienced a delay in its sales in the last three years due to the crisis in the automobile industry, but its turnover started growing again with the sector's revival.

Expectations are that the market of temperature sensors will continue to grow due to the stricter ecological requirements towards car manufacturers. Exactly this trend necessitates the extension of its production in Bulgaria.

Sensata has also factories in Mexico, the Dominican Republic, the US, China, South Korea and Malaysia, while the branch in Botevgrad is the only European plant.

The new factory in Plovdiv will be the company's second largest plant.