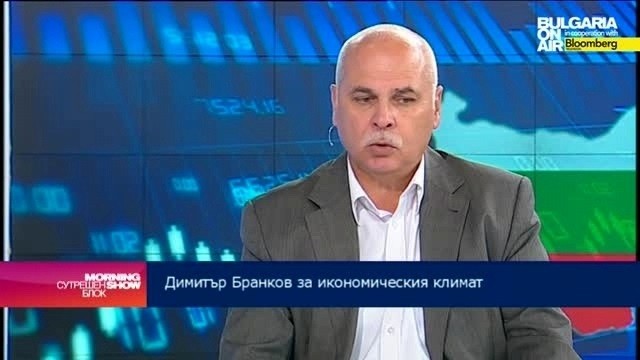 The Bulgarian Industrial Association (BIA) criticised in an official statement the planned reintroduction of the 10% tax on bank deposits interest rates.

“The idea of changing the tax burden is another example of inconsistent financial policies,” the statement said. “Inconsistency, which erodes the public and business environment and does not set conditions for long-term planning and forecasting.”

According to BIA, one of the main virtues of a nation was frugality – a trait hard to cultivate, that must be encouraged, as it is in the base of prosperity.

“This virtue was badly damaged by the speculative behavriour of some banks,” the statement reads. “The peak of this destructive behaviour was the vague and random actions of the Bulgarian National Bank (BNB) and the politically-financial precedent with the Corporate Commercial Bank (KTB).”

According to BIA, the reintroduction of the tax on bank deposit interest rates was another blow to the unstable trust of the public and the business, contrary to earlier promises of the politicians to gradually remove it.