Danev state does not need to pull... 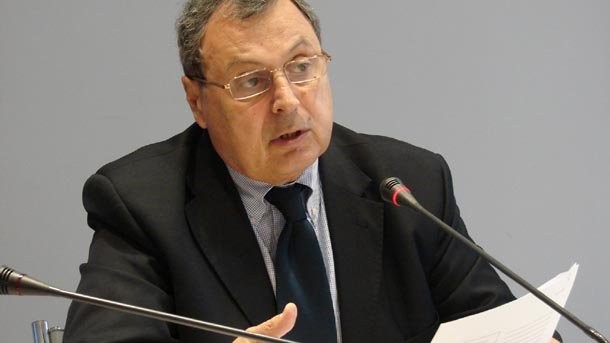 Update on Budget 2014 changes in tax laws dealt with Ministers at the first meeting. Although the texts had to be pre-agreed with the social partners within the Council for Tripartite Cooperation, the new cabinet met without this procedure. Formally, the new composition of the tripartite council has not yet been formed.
Representatives of employers and trade unions will be familiar with the revised budget at the finance ministry. The meeting was Deputy Finance Minister Kiril Ananiev and it is held in parallel with the meeting of the Cabinet, which discussed the same texts.
Employers and unions can comment on the update of the budget between the first and second reading in Parliament, Finance Minister Vladislav Goranov.