Employers, unionists are against... 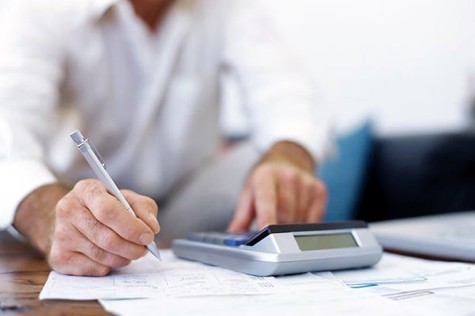 Representative organizations of employers and trade unions declared their discontent from update of the State Budget 2014, a reporter of FOCUS News Agency announced.

Chairman of the Bulgarian Industrial Capital Association (BICA) Vasil Velev presented a declaration concerning update of the budget, at the sitting of the National Council for Tripartite Cooperation which is discussing the draft bill for amendments to the State Budget Act 2014.

“Radical update of the budget, especially in the suggested significant dimensions could be taken only and solely at the initiative of an active government and National Assembly. The update of the state budget can not be treated as routine expert activity which the caretaker government could work out and deliver to the next government and parliament for endorsement,” Velev stated.

“We insist on the society and social partners to receive a report by the caretaker government in the shortest term, about the implementation of the budget in the past three quarters and relevant analysis and information on the fiscal reserves and debt. It shouldn’t be offered and accepted a project to update the budget which provides greater budget deficit of 3% of GDP, "he added.