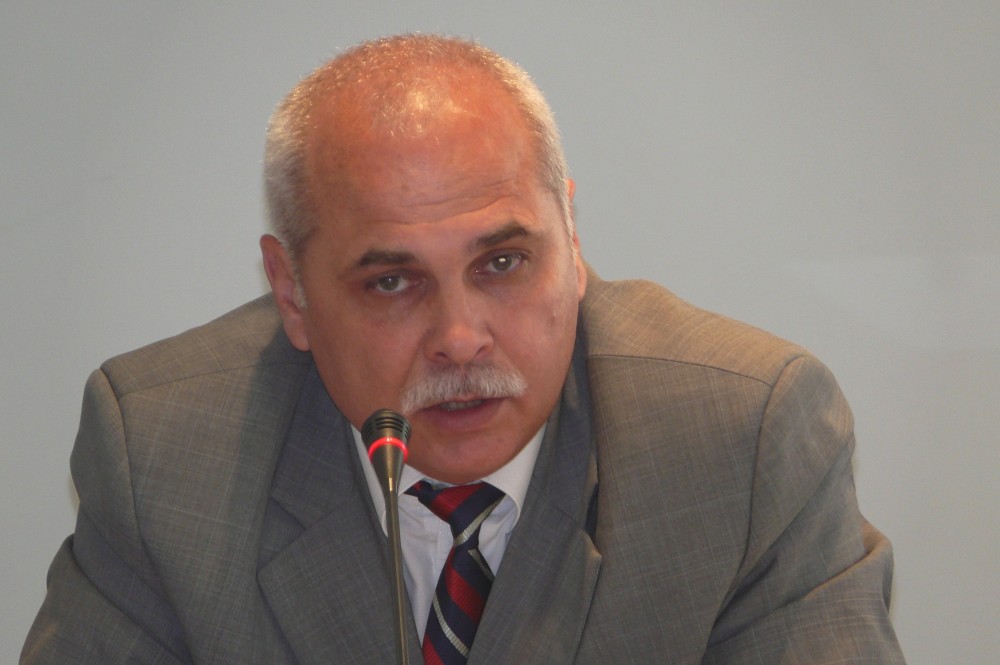 15.07.2014
Politicians should not speculate on financial stability issues. Told journalists Brankov, Deputy Chairman of the Bulgarian Industrial Association on the revised budget and financial stability of the State Agency reporter "Focus". "Regarding the issue of financial stability Board of Chamber of Commerce issued a statement on the matter.'ll Recall that stand for displaying the political debate on this issue. Question of financial stability issues that political parties should not abuse and speculated "said Brankov. "Appropriate decisions should be taken primarily on the basis of features that gives current legislation and on the basis of detailed audit reports, which apparently has not yet happened to be able to take appropriate decisions," he added.
Regarding the budget update Brankov said, "All employers' organizations, trade unions have a common declaration in relation to any review of the budget in relation to the lack of health insurance fund. Know that it happens regularly. There are two techniques for coverage of the issue. One by use the powers of the Council of Ministers to redistribute income and expenditure within the adopted budget - this has happened in previous years. "
"The other option around that seemed to unite the political forces update the budget on the basis of statements presented as well as the Health Insurance Fund and the Ministry of Health," he explained.