BIA urges regulator to revoke the... 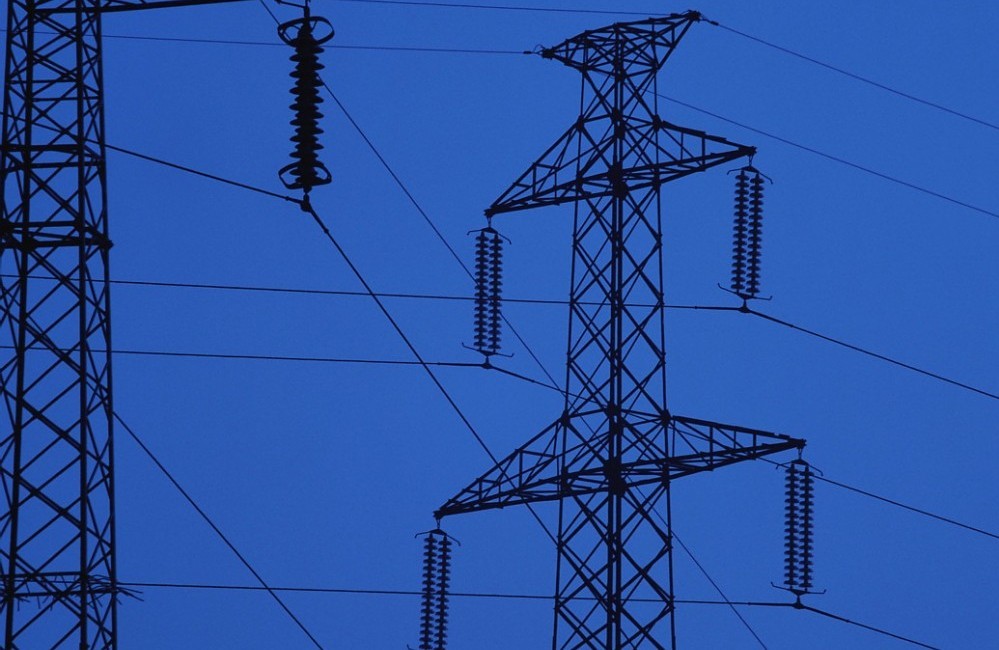 DECLARATION
Bulgarian Industrial Association - Union of the Bulgarian Business (BIA) insisted to the end of the mandate of the current government the State Energy and Water Regulatory Commission (regulator) to cancel the decisions of July 1, 2014 to change the energy prices.
Our arguments for this request are as follows:
Strategic improvements, hopes to be awarded a future government will be able to realize, going purely by the status quo, no rash decisions of the regulator.