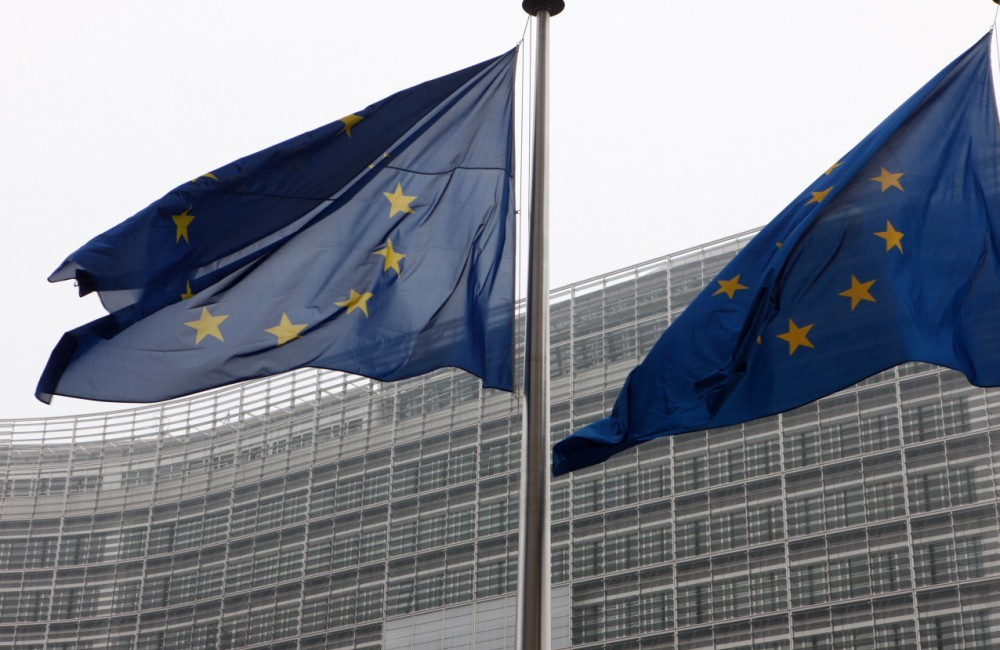 The recent economic recovery has not yet been able to create new jobs and the social situation in the EU shows little signs of improvement so far, according to the European Commission's latest Employment and Social Situation Quarterly Review. This analysis also points to an expected increase in poverty levels and a slight improvement in the effectiveness of social protection expenditure in 2013, even if its impact remains very weak. The Review also provides empirical evidence that the crisis at its height had the strongest adverse impact on the employment situation of men and young people.

European Commissioner of Employment, Social Affairs and Inclusion László Andor commented: "The EU economy has returned to growth at a slow pace but the situation of many households and individuals is not yet improving, with ever growing numbers suffering from financial distress. Inequalities have risen and there is a risk that the current fragile recovery is not going to improve the situation of many lower-income groups. The EU is still far from having secured an inclusive and job-rich recovery: Member States and the EU should further step up their efforts to ensure that nobody is left behind as we try to exit the crisis. In particular, we should focus our efforts on investing in people in line with the guidance set out in our Social Investment Package and the recommendation on the Youth Guarantee".

The latest Quarterly Review stresses that the improvements in the EU labour markets are still weak. Employment showed the first signs of stabilisation in 2013, with a 0.1% growth in the second half of the year. Positive growth was recorded in the service sectors while job destruction in the construction and industry sectors has slowed down. Nevertheless, figures from the third and the fourth quarters of 2013 show that in an increasing number of EU Member States a growing economy has not been accompanied by job creation. It is therefore too early to assess if the current recovery will be able to bring new jobs.

The income that households have at their disposal is lagging behind the growth in Gross Domestic Product (GDP). In 2013, the real Gross Disposable Household Income (GDHI) continued to decline year-on-year in the Euro area in real terms, though at a slower pace than before.

Another worrying trend is the continuous increase in financial distress since 2010, with more and more of the population reporting the need to draw on their savings and, more recently, even to run into debt to pay for everyday living costs. Households with the lowest income are those hardest hit: 10% of adults in low income households are forced to run into debt and a further 15% must draw on savings to cover current expenditure (compared to 5% and 12% for the total population).

January 2014 show that unemployment is still at record high levels, with around 26 million people (10.8 % of the economically active population) in the EU looking for work. In several Member States, unemployment remains close to the historically-high levels first seen in the current crisis. The Review also shows increasing use of temporary and part-time work. There is evidence that temporary employment has become less of a stepping-stone towards a permanent job since the onset of the crisis. At the same time, job stability has decreased significantly, especially for men and the young, and divergences between Member States became more pronounced.

Related to high unemployment and job instability, the rate of growth of nominal unit labour costs has continued to slow down in the euro area in 2013, increasing the risk of cost-push deflationary pressures that could damage prospects of a sustained recovery and the accompanying creation of jobs.

Poverty and social exclusion continued to rise in 2011 and 2012 and, according to the latest available data, a further increase is estimated in 2013 for those countries where economic and labour market conditions have continued to deteriorate.

The at-risk-of-poverty rate remained stable on average at EU level between 2011 and 2012, hiding diverging national developments. In fact, the population at risk of poverty or social exclusion increased in one third of the EU Member States, including in some countries where it was initially at a low level. A particularly strong increase in poverty is observed in Greece, and a further increase is expected, between 2011 and 2013, in several Eastern European countries as well as Greece.

The stabilisation impact of social protection expenditure remained very weak in 2013, growing much less than expected, despite a slight improvement. The analysis reflects significant differences among countries. In Greece and Portugal, further reforms of the tax and benefit systems in 2012-13 reduced incomes in all or most households. In other countries (i.e. Estonia, Latvia, Lithuania and Romania) the overall impact on household incomes was positive, with lower income households benefiting most in proportional terms from the changes in the most recent year. In the UK and Spain, households in the bottom of the distribution have seen the strongest reductions in their income due to policy changes in 2012-13.

In its February 2013 Social Investment Package (SIP), the European Commission called on Member States to prioritise social investment and to modernise their welfare states, as more effective and efficient use of social budgets today will prevent having to pay a much higher social bill tomorrow . In particular, the SIP gives Member States extensive guidance on investing in children, active inclusion, health and long term care, homelessness and social policy innovation. The Package also offers guidance to Member States on how best to use EU financial support, notably from the European Social Fund, to implement the outlined objectives.