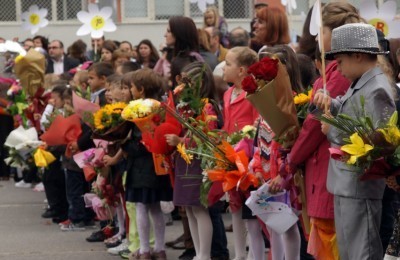 Bulgaria is 47th among 65 developed countries in the world in terms of the functional literacy of 15 - year-olds, the PISA survey carried out in 2012 reveals.

44% of the Bulgarian ninth graders (compared with 41 % in 2009) have no key cognitive skills required for their inclusion in the labor market and for their full participation as citizens, according to the latest results from the most authoritative international study in the field of secondary education PISA ( Programme for International Student Assessment ).

The results were announced on Wednesday, while the test was conducted in 2012 among 15 - year-olds .

PISA examines levels in reading literacy, mathematics and science with this year's focus being on mathematics.

The average result of BG students in reading was 436 points compared to 429 in the previous survey in 2009. Still, Bulgarian ninth graders are seriously lagging behind the OECD average level of 496 points.

The best results were achieved in Shanghai (China) with 570 points while at the bottom is Peru with 384 points.