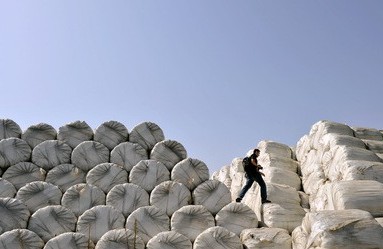 Bulgarian municipalities will have one year to change the garbage fee calculation method so that it is not determined on the basis of tax valuation, carrying amount of assets, or market value of the property.

During Wednesday's sitting, the government adopted changes to the Local Taxes and Fees Act stipulating a deadline by January 1, 2015 for municipalities to change the methodology for the calculation of the garbage fee so that it is based on the quantity of garbage or some other parameter different from the property value.

Deputy Finance Minister Lyudmila Petkova, as cited by the BGNES news agency, made clear that a working group, together with representatives of employers' associations and the National Association of Municipalities in the Republic of Bulgaria (NAMRB), was already working on the new garbage fee calculation methodology.

Another change to the Local Taxes and Fees Act envisages partial amendments to the tax incentives for vehicles.

At present, the vehicles are levied with a 50% lower tax if they are equipped with a catalyst and the engines are under 100 horsepower.

The 50% discount will only be applicable to Euro 5 and Euro 6 cars.

The requirement for an engine of up to 100 hp remains in place.

According to preliminary calculations, the measure is to boost receipts of all Bulgarian municipalities by a total of BGN 30-35 M.