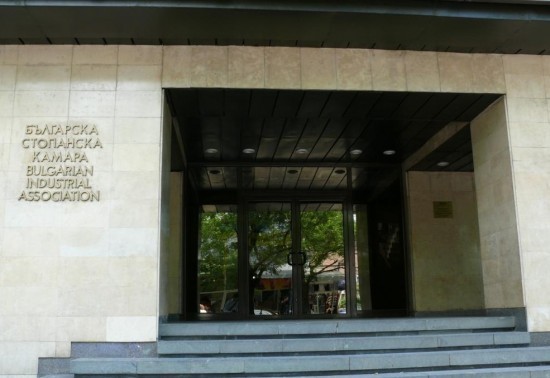 Chairperson of the management board and the executive director of the Bulgarian Industrial Association, Sasho Donchev and Bozhidar Danev, presented a package of proposals for improvement of the business environment in Bulgaria to Prime Minister Plamen Oresharski, during a meeting between the prime minister and the nationally representative employer’s organisation held today at the Council of Ministers, the press office of the Bulgarian Industrial Association announced.


The proposals are divided into nine key directions, which the BIA considers as priorities. These are, as follows:
1. Predictability of the legal framework and operational environment;
2. Concreteness in the payments on behalf of the state and the municipalities;
3. Overall review of the regulatory regime;
4. Change in the system of the administrative fees;
5. Radical change in the system for assignment of public procurements;
6. Interference of the state in the market relations;
7. Taxes and insurances;
8. Introduction of electronic government;
9. Policy against export of added value from the country.


Big part of the proposals has been presented to the previous governments before but the representatives of the Bulgarian business are still waiting for their adoption, the association commented.