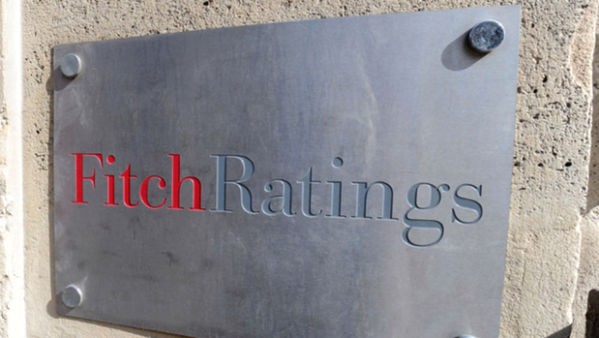 Bulgaria, Romania, the Czech Republic, Hungary and Poland need to implement structural reforms to raise their growth potential and re-start the process of income convergence with the EU average, Fitch rating agency said.

Low GDP per capita relative to the EU average constrains upward sovereign rating momentum for these countries, according to the report.

It recommends that the reforms should cover a wide array of sectors, including public healthcare, pension systems, the labour market, innovation and SOEs.

Fitch believes that Poland is currently best placed to enjoy a recovery, followed by Romania, Bulgaria and the Czech Republic. Hungary trails the other countries.

Fitch forecasts that average-weighted GDP growth in the five main Eastern European economies in the EU but outside the eurozone (Poland, Hungary, the Czech Republic, Romania and Bulgaria, or CEE-5) will rise to 1% in 2013, following an estimated 0.6% in 2012.

Domestic demand is unlikely to lead the economic recovery in the CEE-5 in 2013. EU funds could boost public investment, although the factors that have held back EU fund absorption to date are likely to continue to hinder faster absorption.

Conversely, Fitch believes that fiscal consolidation is largely complete in the CEE-5 and little additional fiscal tightening will be needed from 2013. The average general government deficit (GGD) in the CEE-5 was an estimated 2.9% of GDP in 2012, below the Maastricht threshold of 3%.

Nonetheless, the agency believes that there is little fiscal space in most CEE-5 countries to absorb a severe external shock.

However, potential growth rates have fallen across the EU, limiting trade and foreign direct investment opportunities, putting the onus on structural reforms to reinvigorate growth.