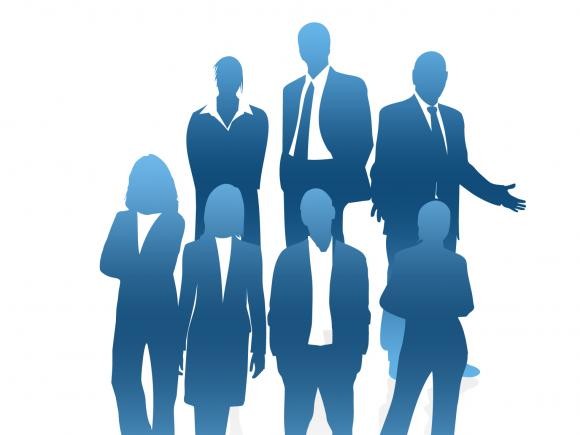 Bulgaria's unemployment rate in March 2013 was 11.8%, down by 0.2 percentage points compared with February, according to latest data of the State Employment Agency.

A total of 20 933 persons registered as unemployed found jobs in March, up by 3 688 compared with the previous month.

The statistics only cover those registered with the national employment agency. The Balkan country’s real jobless rate is believed to be above 18% -- and more than 40% for young people.