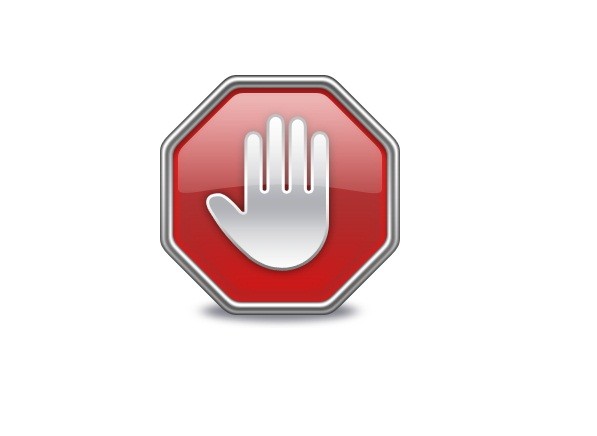 The Bulgarian Industrial Association (BIA) has called on the caretaker government and trade unions to stop populist talk and generate reasonable proposals for measures to speed the economic recovery.

"We call on the caretaker government and trade unions to curb populist rhetoric and activities and to move towards adopting pragmatic measures to assist Bulgaria's economic recovery instead," BIA says in a media statement, as cited by investor.bg.

BIA labels three proposals as populist – the idea for a new decrease in electricity prices for household consumers, for a minimum wage hike, and the calls of caretaker Prime Minister Marin Raykov for solidarity on the part of industrialists with low-income Bulgarians.

BIA argues that reductions in electricity prices technically subsidize both rich people and people who find it hard to pay their bills, thereby strengthening social inequality.

BIA suggests that the solution to the problem involves adopting compensatory mechanisms should to help only groups of people who find energy bills unbearable.

BIA also calls for a revision of the activity of monopolies and the energy watchdog and other measures aimed at guaranteeing greater transparency and efficiency of the energy system.

Regarding the proposal of trade unions for an increase in the minimum monthly wage from BGN 310 to BGN 340 from April 1, 2013, BIA claims that the measure will have a negative impact on the economy unless its impact is carefully assessed in advance.

BIA claims that data of the National Statistical Institute (NSI) and Eurostat show a direct relationship between minimum wage hikes and increased unemployment.

Regarding the recent calls of caretaker Prime Minister Marin Raykov for solidarity with the poor on the part of industrialists, BIA asks why the appeal fails to mention companies in the financial sector, political parties, public officials, and municipal councilors.

BIA underscores that taxes, most of all VAT and excise duty, are the highest form of solidarity."

BIA insists that it is mainly the industry which is made to bear the burden of the crisis, stressing that the sector cannot keep covering the damages from the short-sighted management of the economy forever.