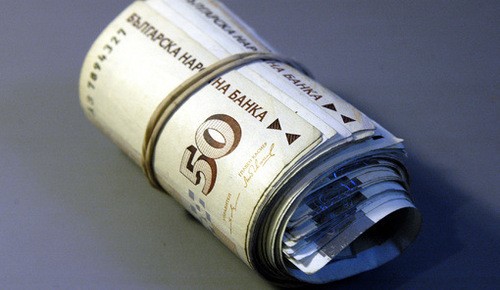 The Balkan country has the lowest living standards in the EU, at less than half its average, and frustration over its failure to catch up with other members led to mass protests that toppled an austerity-minded rightist government last month.

Growth slowed from 1.8 percent in 2011 and those rates are doing little to improve living standards for people on an average monthly wage of 400 euros ($520) and pension of less than half that.

Gross domestic product is expected to expand 1.4-1.9 percent this year but that rate could be in doubt after protests raised questions over policy and whether a new government will keep finances tight to maintain a currency peg to the euro.

"The protests will inevitably have an impact on the economic situation in the country," said Desislava Nikolova of the Sofia-based Institute for Market Economics. "If they can't form a stable government, we'll definitely see a withdrawal of foreign investments."

Slow demand in the euro zone, emerging Europe's main trade partner, has pressured the region's economies. Hungary and the Czech Republic are in recession and Romania's economy was nearly flat in 2012, growing just 0.3 percent.


It is a far cry from 6-7 percent growth rates in Bulgaria and Romania during a credit boom which burst in 2009 and sent the EU's two poorest countries into deep recessions, which they are still struggling to recover from.