Position of the Bulgarian Industrial... 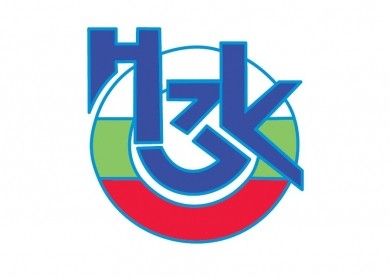 At the beginning of November this year Parliament adopted at first reading in plenary the draft budget of the National Health Insurance Fund for 2013 In this regard, it is recalled that in our letter dated 24.10.2012, the presented to the parliamentary committee on economic policy, budget and finance, and health of our comments and suggestions on the draft.

Due to the lack of response by those committees deemed necessary to re-express our opinion.

The draft budget of the NHIF was not properly discussed in subcommittees of the National Council for Tripartite Cooperation (NCTC) and the NCTC itself, a violation of Article 3 of the Labor Code. Recall that two-thirds of the funds are from the NHIF contributions of employers and insured persons. However, they were not given an opportunity to express their opinion.

The practice of transfer activities carried out by the Ministry of Health to NHIF already be reflected in the NFC. There are violation of three laws - the Health Insurance Act, the Doctors and Dentists Act and the NHIF budget.

1. Before final acceptance, the NHIF budget to be debated in the National Council for Tripartite Cooperation.

2. Court of Auditors to audit the Ministry of Health on the detailed rules and the appropriateness of spending provided by the NHIF 340 million 2011 and 50 million (from 100 million provided) lev in 2012.

3. The balance of 50 million (set of 100 million) for the MH uses the funds to cover the debts of hospitals.

BIA's opinion is supported by the National Association of Employers of health care in Bulgaria.