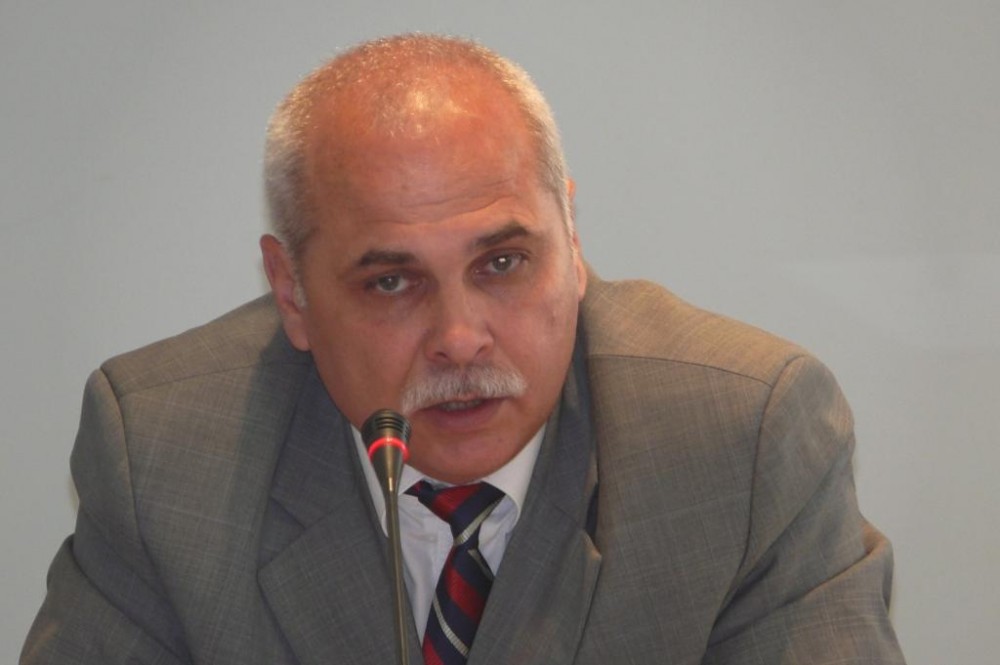 Bulgaria's real unemployment rate is about 19%, and will most likely keep growing, according to Dimitar Brankov, Deputy Chair of the Bulgarian Industrial Association.

He based his forecast of growing unemployment on the potential hike of the minimum monthly salary in Bulgaria from BGN 290 to BGN 310 in 2013 will lead the most vulnerable sectors of the Bulgarian economy to lay off more people.

He noted that even Bulgaria's official unemployment rate has kept climbing up, reaching 12.4% in the second quarter of 2012.

"The minimum salary and minimum social security threshold have a negative influence on the economy, especially on the service sector, including the hotel business, trade, and construction, that is, the sectors that have low wages," Brankov argued, as cited by Darik Radio.

"The next to suffer are the plants that are in a bad economic condition, regardless of their economic sector. So all of these sectors will be forced to lay off more workers," he predicted.