Electricity Prices in Bulgaria to... 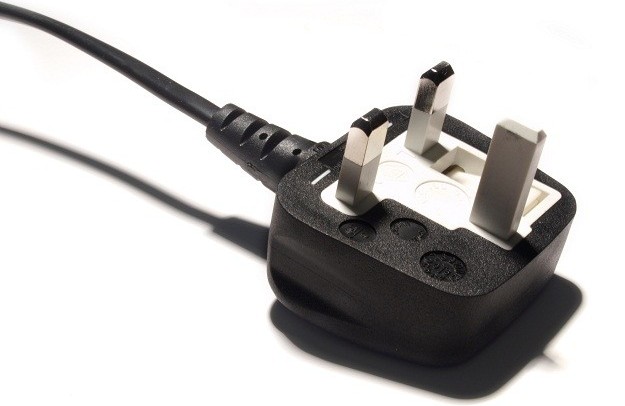 Executive Chair of the Bulgarian Industrial Association (BIA), has warned of a forthcoming dramatic increase in electricity prices from 2013.

He explained Friday that the shock price spike would be caused by the obligation for power plants to buy carbon emissions.

Danev noted that only 3% of households in Bulgaria were gasified and the country was seriously lagging behind other European countries as regards making efficient use of electricity.

"I do not know if it will be 2013 or 2014, but the shock price spike will come. Regarding the increase in investments for reducing CO2 emissions, the ones that are not willing to buy CO2 quotas, which enter into force in 2013, have the right to use the money for investments aimed at improving CO2 emissions. However, this means that they will immediately adjust prices to compensate for the investments. Since we are working in Bulgaria at a cost-covering rate, this means that all costs will automatically be included in prices," the BIA Executive Chair declared.

On July 1, electricity prices in Bulgaria went up by an average 13%, gas prices increased by 4.88% and water tariffs in Sofia went up by 5%.

Angel Semerdzhiev, Chair of the State Commission for Energy and Water Regulation (DKEVR), has claimed that the electricity price hike is to be attributed mainly to the increased production of renewable energy.

Business organizations in Bulgaria have vowed to appeal the new power tariffs at the country's Supreme Administrative Court.