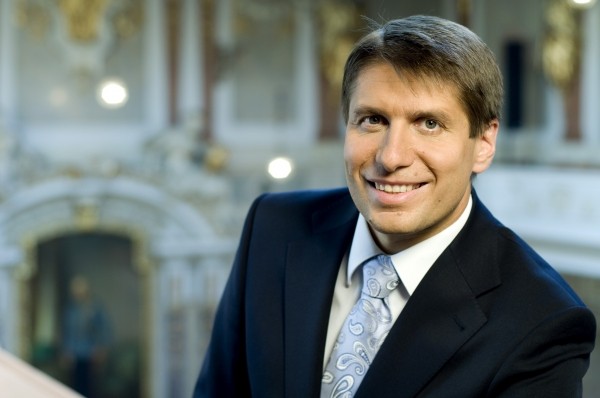 He will succeed to the current Director General Philippe de Buck, who successfully lead the Federation for over 10 years, by the end of the year.

"We are happy having found such a strong voice of European business interest,” Jürgen Thumann, President of BUSINESSEUROPE, expressed after the Council’s decision. “Mr. Beyrer nearly ideally responds to all professional and personal requirements for this demanding top-job. He is as familiar with the functioning of national governments and the European Institutions as he understands the needs and interests of business. During his whole career he has successfully worked at the interface between economic policy and the business world”. Markus Beyrer said: “As a convinced European I am eager to get engaged especially at this crucial time for Europe.”