PROPOSALS FROM THE SOCIAL PARTNERS... 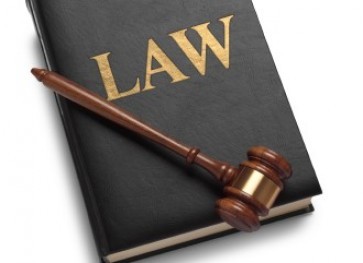 Extract from minutes of meeting on 5 January this year, the BIA WORKING MEETING BETWEEN THE SOCIAL PARTNERS on issues of social dialogue and reform the social security system

Were discussed and approved proposals for:

Participants agreed that the proposals accepted by consensus to be sent to the Prime Minister of Bulgaria, Mr. Boyko Borisov with a view to further discussion in a coherent format for appropriate changes in legislation and regulations.

Participants shared the view that there are recurring problems with the convening of extraordinary meetings of the NCTC, most often through various forms of denial or a permanent one. Experience shows that they are largely associated with the unlimited possibilities of convening extraordinary meetings (up to 5 days of request)from each of the represented organizations.

General opinion is the introduction of regular monthly meetings and the need to initiate changes in the procedure for convening extraordinary meetings and Regulations of NCTC. Expressed a general willingness to form an expert group to prepare and submit proposals for further discussion in this direction.

It was considered that it is better to make changes and additions to the Labor Code to improve the publicity of the deliberations, the opinions expressed in the NCTC, maintaining the website and the convening of the regular press conference after a meeting of the NCTC.

It was suggested convening of the next (third) bilateral meeting in late January to discuss a package of measures and changes in legislation, prepared by the social partners implemented projects under the OP "Human Resources". Brace amendments to laws achieved in the work of various organizations on projects can unite on behalf of any organization or only the developed them to be presented to the Prime Minister for consideration and adoption as appropriate.

See the specific proposals of social partners in the attached file below!