Svetoslav Benchev is a graduate of the National High School for Ancient Languages and Cultures "St. Konstantin Cyril-Philosopher. He continued his studies at the Robert Schuman University in Strasbourg in the field of international and European law. He completed a Master's degree in Community Law at the University of Luxembourg, after which he specialized at the Court of Justice of the European Union. He has worked in the private sector in France. He also holds a Master's degree in Intellectual Property Law from the Centre for the Study of Intellectual and Industrial Property in Strasbourg. He is co-founder of the Association of Bulgarian Students in Alsace. He is the author of articles related to EU law in the field of tax policy and double taxation. Since February 2010 he has been part of the BPGA team.

The crude oil market has been through a lot in the last two or three years. The price varied from a few dollars per barrel in April 2020 to $130-135 in the spring of 2022. The variations followed economic logic, namely a drop in prices when economic activity slowed down and demand decreased, to a spike during military conflicts that could potentially affect one of the main oil producers and thus the supply of the product. What was different in this case were the dimensions of the events determining the sharp movements in one direction or the other, namely – the global pandemic and the armed conflict on European territory, as well as the decisions resulting from it. Events that have not happened for almost a century, and that - in a completely different world. Last but not least, the two factors are complemented by a third, completely artificially created component, namely – ill-judged decisions related to the reduction of emissions due to climate change.

In my opinion, these three factors will mainly influence the oil and other fuel markets in the next few quarters. My prediction, at least until the second quarter of 2023, is that prices have the potential to remain at high levels and even rise to $120 a barrel in the winter months, unless the economy really slows down sharply and the recession spreads to emerging markets. Crude oil values are likely to be volatile due to global uncertainties, but still tending to remain high.

What are the main reasons for such a forecast?

First and foremost, of course, is the conflict in Ukraine. Although the market is adapting to some extent to the reduction in Russian oil flows to the European Union and their diversion to Asian markets, surprises can be expected here. It is still not very clear how much Russian oil is currently used in the Union. Although many Western companies have officially given up buying it, there is still a high content of Russian varieties in the blends they process. It will be interesting to see to what extent this will change after the introduction of the 6th package sanctions at the end of the year against the Russian Federation. If indeed it comes to almost complete abandonment, this will seriously raise the price of the resource in the EU at the expense of Asian markets, which will receive it at an increasingly advantageous price. In this case, the effect would be rather local - at EU level - and would further increase the prices of finished products. The balance at world level will not change, but there will be an increasing divergence in the price differences between oil and processed products in Europe. With all the consequences for the Union, which could be the subject of a whole dissertation.

The request to introduce import duties or limit prices for Russian varieties should be monitored with particular attention. This decision of the G-7 countries is explosive and, at least for now, especially after the natural gas crisis in Europe, it may not be implemented. Even more so after requests from Russian representatives that they simply will not sell oil to countries that introduce such measures. If this does happen, prices can easily see values of 150-180 dollars per barrel - in the optimistic version.

The crisis in Ukraine has another dimension. This is the rising price of natural gas. Replacing it with fuels of petroleum origin will be a process worth monitoring. However, it should be borne in mind here that the quantities that can be replaced are mainly in industrial production, but this is much more difficult in electricity generation, especially in the EU. In this sense, the return to fuel oil and the use of LPG will be a rather limited process, but it all depends on how severe the natural gas crisis is in the Union, and also on whether China, for example, would not seriously increase its consumption of these products if the price is favorable compared to gas.

Rising inflation, high energy resource prices and measures being taken by central banks having a "cooling" effect on the economy, again linked to the conflict in Ukraine, may also have a negative effect on crude oil prices. The drop in values ​​in the first half of August is due precisely to these investors' fears. Still, at least for the time being the forecasts are for the world economy to grow by 3.2-3.5% (let's keep in mind that the world no longer revolves solely around Europe), which at least for now seems a realistic forecast, unless we go back to the worst moments of the pandemic. However, this seems unlikely to me. First of all, because in countries like China, the measures are extremely strict, but also short-term, which has an impact on the oil market, but within a few days. Second, Western governments will hardly be able to afford to reintroduce severe and long-term measures, as they could lead to serious economic and social problems. And most countries important for the world economy are much more prepared than two years ago. In this sense, the coronavirus may have a tangible, but rather short-lived effect in the next few months, and rather it will contribute to price volatility, but will not be a decisive factor in long-term pricing.

And here we return to the fundamental principle of the oil market, namely supply and demand. Both OPEC and the International Energy Agency predict an increase in demand in 2023 of between 2.6-3 million barrels per day, which, however, is nowhere to be seen. A price war between Saudi and American shale producers a few years ago led to artificially low prices, discouraging investment in exploration and production. This was compounded by the policy of Western oil companies, under pressure from governments and environmental organizations, to switch to the development of renewable technologies, expensive, without much future, but politically correct, at the expense of their usual activities. Now the price we are all paying is insufficient production capacity leading to product shortages and this problem will only get worse. OPEC does not have the capacity to increase production, and US producers are under pressure from more and more environmental regulations, as well as the desire for serious dividends for shareholders who have had a rough time so far. These factors are a guarantee of maintaining high crude oil prices. 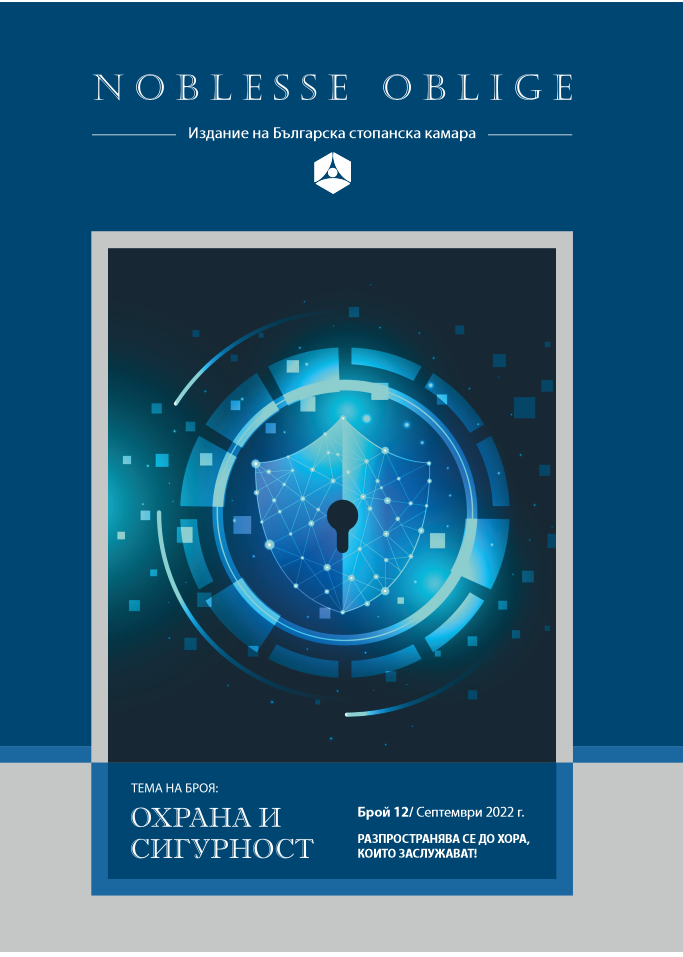