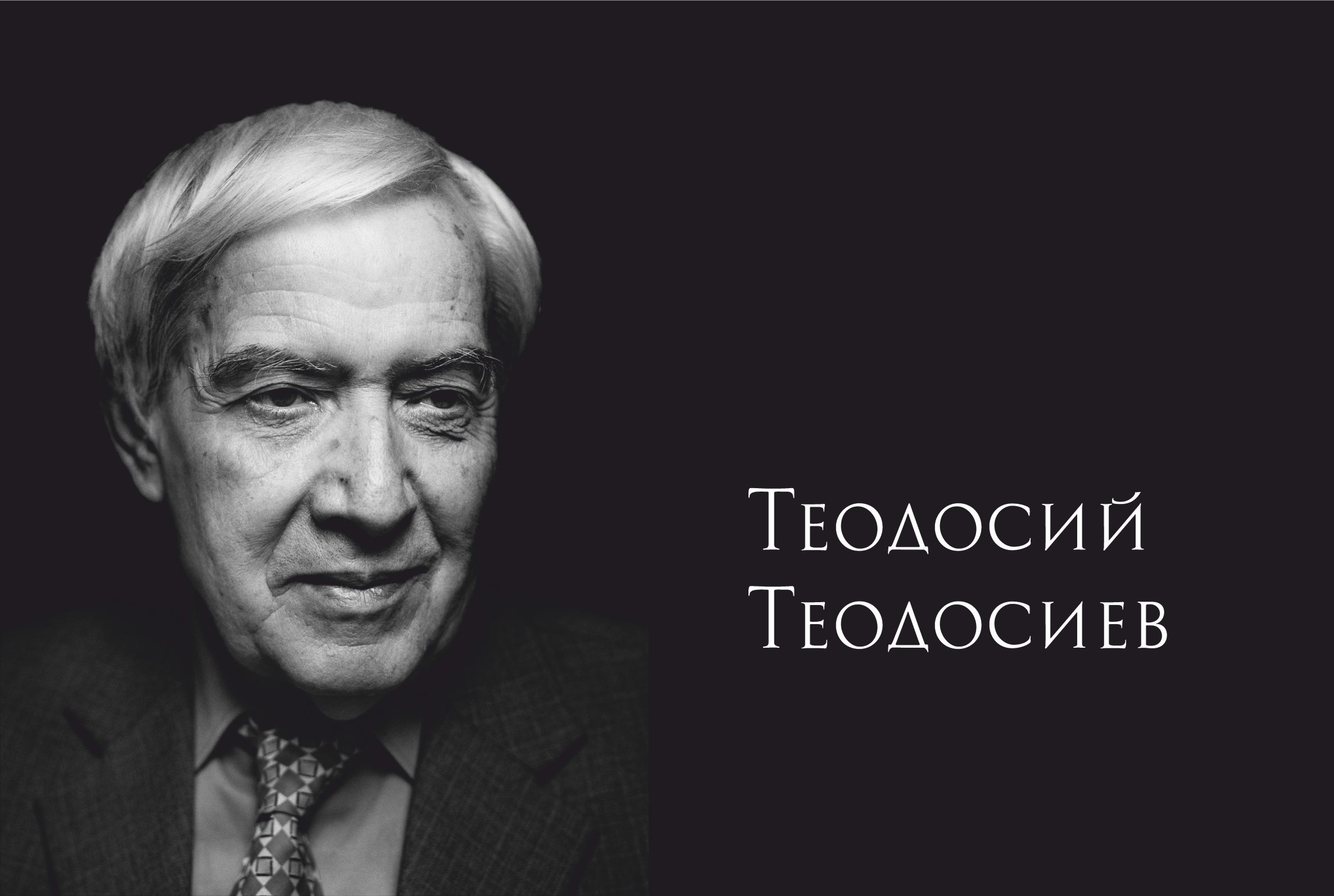 Theo, as his friends and students call him, began his pedagogical career over 40 years ago in the Primary School "Nikola Obreshkov" - Kazanlak, where he is a head teacher of Physics and Astronomy to this day. That is also where he started a specialized training program in Applied Mathematics and Physics, and developed his Methodology for the formation of power intelligence, and so created a free school for students and teachers, today known as the "School of Theo". He was awarded a number of prizes and distinctions For his merits and achievements, including the Order "St. St. Cyril and Methodius "- I degree.

Mr. Teodosiev, let's imagine that you are the Minister of Education. The month is March and the year 2020. How do you suggest the school year goes?

The Minister of Education in Bulgaria has far fewer degrees of freedom than he would like. However, if we assume that I have all the power to decide, I would not close down any school at first. My reasons are the following:

1. The "pandemic" disease is usually asymptomatic with younger people.

2. Bulgaria is a relatively sparsely populated country (and is becoming increasingly so) and has no conditions for the spontaneous spread of the infection, as are the cities of America, Asia and Western Europe.

3. I still remember the drastic difference in the levels of preparation between full-time students and part-time students from my student years. The school offers specific conditions and a setting for learning, with its rituals and atmosphere, which are by far unattainable in a home environment. It is true that there are over-gifted students who are self-sufficient and can learn under any given circumstances. However, according to my observations, they are not part of the percentage of all students. Rather, they are an exception.

Now let's imagine that you are Theo from 4th grade. How is the school year going for 10-year-old Theo?

Younger children are very emotional and impressionable. Most of them are sociable and eager for contact with their peers. They have a hard time surviving isolation. I, myself, was an exception. A self-absorbed man who can read book after book for an eternity. Personally, I would have enjoyed self-isolation.

What did the emergency situation take away from the Bulgarian students and teachers and what did it give them?

The average Bulgarian student had a lower average grade in comparison to the worldwide score even during the times when the schools were open. I believe that general education will continue to suffer. Students with special interests in certain sciences and arts had the chance to spend more time engaging with them. Teachers had the opportunity to do one internet lesson, emphasizing on the quality, instead of repeating it again and again in a lot of classes. Both parties lost due to the lack of live contact and feedback.

What are the most pressing problems in the Bulgarian educational system from your perspective as a teacher?

The biggest problem of the Bulgarian educational system is the lack of free competition - both between teachers and students. The healthiest and most stimulating phenomenon in the world economy is fair and loyal competition between economic entities. A society that tolerates test fraud has no future.

How do you imagine the New Year for Bulgarian education?

I do not expect serious changes, because whoever undertakes a real and lasting reform must be prepared to lose the next elections.

In the next 10 years, I expect the average age of the teaching staff in our country to be somewhere around retirement age. The spiritual chasm between the aging teachers and the youngsters from the virtual world of internet illusions will widen.

There are some people who say, “It wasn't like that in our time. We were smarter, more disciplined. " How do you feel about this philosophy?

There is a great deal of truth in the fact that current students have self-confidence that is completely disproportionate to their real achievements. I have physical evidence of this - tests and the Olympics from the past and the present. Modern people use too many intellectual crutches, such as multimedia, calculators, computers, the Internet, but have lost at large the ability to think creatively.

Who are the good students nowadays?

Good students are those with high emotional intelligence, those who know how to postpone pleasures and burden themselves daily with difficult intellectual tasks.

Will the mouse eat the book?

Book rats are endangered - poor language and conceptual culture… Foreign language teachers complain that they cannot teach because students do not know the meaning of words in Bulgarian.

What is your biggest professional success?

A small country like Bulgaria has won medals in Physics in the world's most representative Olympics and competitions,; we have won as many medals as France and Britain combined, and more than half of the pupils have passed through my school.

And the biggest failure you’ve faced?

I have been through a lot of bitterness. When working with living people, it often happens that the results do not correspond to the efforts and sacrifices you’ve made. I have repeatedly faced injustices towards my graduates and, even more often, towards me, but I have not stopped working. Despair or despondency is also a sin. In the end, it turns out that there is no such things as wasted work. Great suffering is part of the price of great success.

What will you wish to all the teachers, parents and students on the threshold of 2021?

I hope that parents would try to teach their children to postpone pleasures if they want to them to embrace them in the years to come.

In regard to the students- if they want not to fall into the group of redundant people, they should put some effort in escaping from the Internet entertainment and commit to reading 11 hours a day.

I wish the teachers not to despair. Children may think that we are teaching them something meaningless. But by trying and failing, after having some unpleasant experiences, our graduates will one day be convinced that their efforts were not in vain.

And what do you wish for yourself?

For myself, I hope my energy lasts long enough for me to realize at least half of my plans for the Future.