Will municipalities make a jump in 2021? 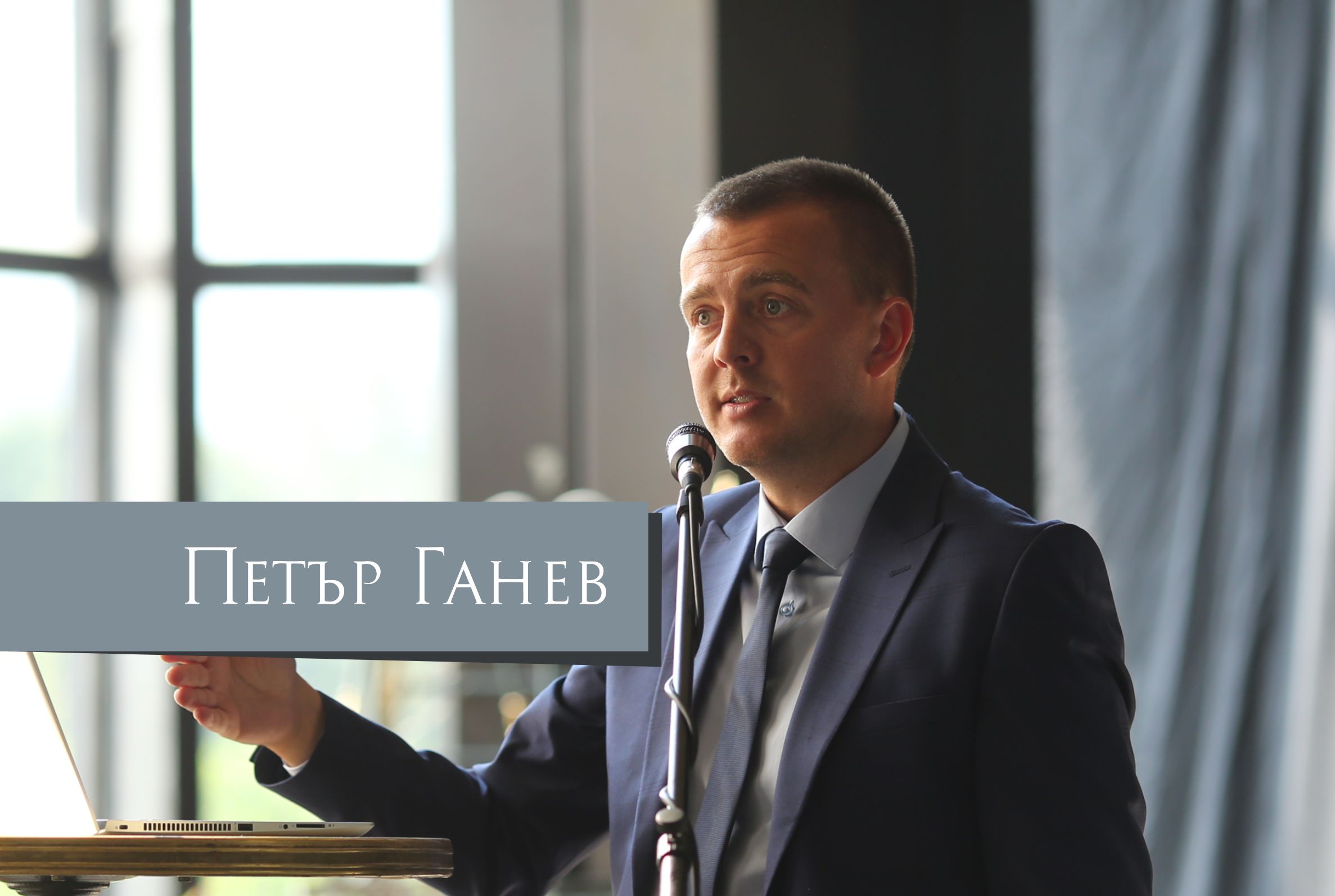 The municipalities in Bulgaria have gone through a rough year. The coronavirus has deeply affected key public areas, such as health, education and social activities, and local budget revenues have been hit by quarantine measures. The spring lockdown led to an expected drop in tax and non-tax revenues, but have also caused financial problems for many municipal companies. In this extraordinary situation, the municipalities had to lay the foundations of their plans for the next programming period and set the projects that will determine their local development over the next seven years.

Dependency on transfers and charities in December

The deep dependency of local finances on government transfers and European funds poses a paradox that will be particularly visible in 2021. On the one hand, municipalities' own funds will remain pressed down and local authorities will have little room for intervention. At the same time, through government transfers and European programs, there will be many opportunities for large-scale investments, which, however, are aimed at specific projects.

The paradox is that the largest project in decades can be implemented within a municipality - for example, large-scale investments in the transport or water supply sector, while the municipality does not have the resources to replace public lighting in the central part of a city or to keep its staff in the social sphere. There is simply a project and funding for one aspect, while the other ones are left on their own. A well-known case, which is valid not only for small municipalities, but concerns even regional centers.

This paradox was confirmed once again at the end of 2020, after the government allocated huge resources to municipalities for various projects. In a single meeting, more than BGN 250 million were approved for "significant municipal projects", ie for the street network, urban environment, water supply networks, sports and children's playgrounds, parks and gardens. This is more than the entire targeted subsidy for capital expenditures of municipalities, which is provided by the State Budget Act. In fact, as every other year, the December government sessions are among the most important events for municipalities from a financial point of view.

From a strategic point of view, the municipalities in the country are facing a huge opportunity. In the first months of the new year, they should have already completed their plans for the next seven years, and sometime around that time, the national Recovery and Sustainability Plan should be put into force, which sets an unprecedented BGN 12 billion leva for a period of 3 to 4 years. Almost the entire resource is directly related to the development of the regions.

The huge challenge for the municipalities in the country is how to reformat their strategies so that they can respond to the modern realities and the transformation of the native economy. Throwing a huge resource into basic investments - urban environment, educational infrastructure, water cycles, waste management, etc., may have made sense during the first 10 years of our EU membership, but this model is almost outdated. Such investments are likely to be on the agenda always – as of the evidence showed by the government's Christmas presents, but the knowledge economy needs a different approach.

Education is a good example of this new narrative. 10 years ago, technical issues were at the forefront - it was fashionable to invest in buildings, energy efficiency and sports grounds of the local high schools. Today, the focus must be concentrated on the human capital and knowledge. For example, how to pull more students towards the exact sciences, or how the local mathematics high school could attract a large technology company in the development of a common educational campus? These types of issues should be on the agenda, as they have a direct link to the economic challenges facing the country and, thus, unlocking local potential.

The map of regional development is likely to enter a new phase in 2021. The transformation of the industry and the dynamics of the digital sector will continue to be key for the economic recovery after the coronavirus. The prospects for the leading economic centers - Sofia, Plovdiv and Varna, remain more than solid. Despite the dominance of Sofia, the similarity of the three cities is that they have a well based digital sector within the city and a developed industry on the wide periphery. Having the background of a generally declining population in the country, the three municipalities are steadily attracting younger people and increasing their population. While the rise in Sofia is often taken as a given, Plovdiv and Varna seem to be ready for a jump.

A greater change is also possible in the secondary centers or those that are already present on the industrial and / or digital map, but have not yet reversed the demographic trends. What is specific about the information technology and services sector in particular is that it creates disproportionately good jobs for young people and is a prerequisite for both economic , and for social revitalization in cities that have the potential but traditionally lose population.

In this respect, the development along the Ruse-Veliko Tarnovo-Gabrovo axis will be particularly interesting. Three centers, which undoubtedly have potential and are among the leaders in the country in terms of the share of graduates in the labor force, but face serious demographic challenges. If the knowledge economy can reverse the attitudes of young people and the direction of secondary development centers of the country, then this should be evident also in the North Central region.

To the South, the rise of Plovdiv will almost certainly be supported by the further development of Burgas and Stara Zagora, which have yet to reverse demographic trends too. The connection between Plovdiv and Burgas is logical in terms of the potential for expansion of the Thrakia economic zone and the development of the logistics sector. The Stara Zagora region, on the other hand, will receive solid support for its "fair transition" and should play an active role in the transformation of the domestic economy.

It is no coincidence that we place demography at the heart of the regional map and as a kind of indicator of economic growth. The influx of young and active people to a region is a clear sign of recovery. The example of Plovdiv here is eloquent. The city under the hills had frozen its population for nearly two decades, but managed to restart its demographic rise in the last ten years. This is undoubtedly due to both the development of the industry and the growth in the information technology and services sector. Many secondary centers are now in a similar position and can reverse their development trajectory.