There are no obstacles standing in front of the raw materials export - honey, fuels, sunflower. Furniture, clothing, plastics – no export duties and non-tariff barriers. Electronics, electrical engineering, machinery - there are no customs duties, but it will probably be necessary to issue new certificates of conformity, depending on the date and term of the available ones. The World Trade Organization (WTO) rules on non-tariff barriers to trade will apply in these cases. Pharmaceutical products - there are no customs duties, but the registrations will be valid only until the end of their current term, after which a new registration procedure will be introduced. GMP inspection certificates are mutually recognized, but each party has the right to request an on-site inspection.

A specific niche is the export of food and beverages for refilling Bulgarian stores in the United Kingdom (UK). Exports vary considerably - between 40 and 70 million € per year. Characteristically, the variety of goods is large and the batches are small. Although there are no imposed duties, it is expected that their import into the UK will become significantly more expensive, as each batch will be processed separately and will require a separate sanitary or phytosanitary certificate according to the requirements of the UK. Northern Ireland makes an exception, where EU-compliant goods can be delivered. The labeling of the goods must comply with the requirements of the UK.

Similarly, there are no obstacles for the import of chemical products from the UK. Plastics - no tariffs and non-tariff barriers. Machinery, car electronics – no customs duties, but they will probably need to issue new certificates of conformity. Pharmaceutical products - no customs duties, but registrations will be valid only until the end of their current term. Alcoholic beverages will be imported duty free, but according to the rules for importing excise goods from third countries. The case of toys should be further investigated, as probably a significant part of them are of Asian origin, and the rules of origin and cumulation of origin have changed significantly.

What is Bulgaria losing?

Bulgaria and the UK are the two geographical ends of the EU. The intensity of economic ties is not as high as in a number of other Member States (at this stage, Ireland, France and the Netherlands are considered to be the most affected ones). With the exception of some British pharmaceuticals, none of the imports are of the utmost importance. Yet…

The listed three negative tendencies seem distant for Bulgaria, but in fact determine the macro framework of our development. There are other potentially negative factors, but these are the most significant in the long run, probably in that same order.

General rules of the agreement 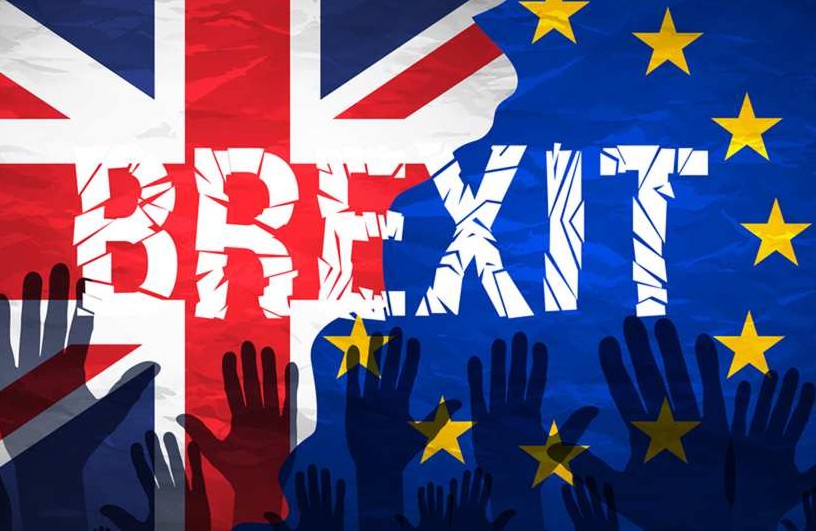