This report looks at the state of health in Bulgaria.

The health status of people in Bulgaria has improved more slowly than in other EU countries, as shown by persistently low life expectancy. Several recent reforms have attempted to shift the Bulgarian health system away from over-reliance on hospital care and to increase efficiency. Nevertheless, challenges in terms of access and quality remain substantial.

Life expectancy at birth was 74.7 years in 2015, which is the second lowest in the EU, and almost 6 years below the EU average. Cardiovascular diseases and cancer cause more than four-fifths of all deaths. Furthermore, vast regional inequalities exist as exemplified by up to six-fold differences in infant mortality across regions. Bulgaria also has large differences in health status between socioeconomic groups.

In 2014, smoking rates were the highest in the EU with 28% of adults in Bulgaria smoking tobacco every day. Levels of binge drinking (as a measure for excessive alcohol consumption), are lower than in other EU countries but overall per capita alcohol consumption is the fifth highest. Prevalence of obesity is low but rising quickly, in particular among male adolescents. Legislative efforts to mitigate risk factors have yet not been effective.

In 2015, Bulgaria spent EUR 1 117 per head on health care, less than half the EU average (EUR 2 797). Roughly half of total health expenditure is publicly financed and Bulgaria has exceptionally high out-of-pocket payments – 48% – the highest in the EU. Some 12% of the population lack insurance coverage. The revenue base for the Social Health Insurance (SHI) remains narrow due to low incomes, many uninsured individuals and a large informal sector.

Some progress has been made in terms of governance and accountability. Given the wide range of challenges – a fast ageing society, revenue mobilisation, professional migration and workforce shortages, to name but a few – the direction of recent reforms is encouraging, but these reforms need more time to become effective. 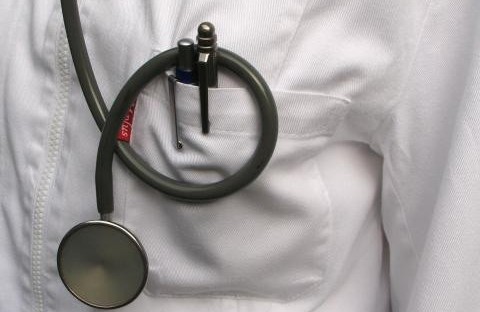