THE EU BUDGET AT A GLANCE 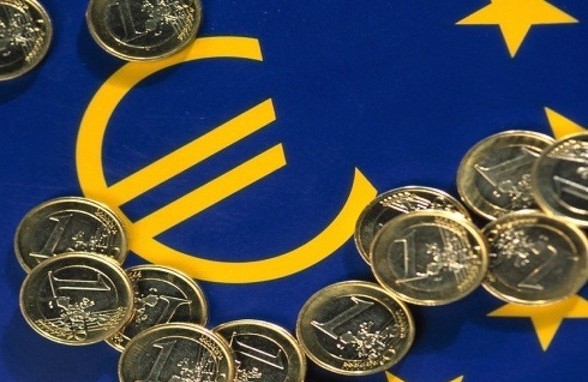 We think it is important that EU taxpayers have a clear view of how EU money is spent and where it comes from. This tool has been designed to show this. It will help you to better understand the EU’s long-term budget, also known as the Multiannual Financial Framework, and how the situation in your country compares to the rest of the EU.

The figures used are the latest available, as published in the European Commission’s financial report for 2016. The percentages used refer to money spent in all 28 EU countries. Money that is spent outside the EU, e.g. in accession candidate countries and neighbouring countries, is not taken into account in the calculations of the percentages displayed.

2016 was the third year of the EU’s budget for 2014-2020, which contains less money than the previous long-term budget. Since 2015 spending on research and development has increased from 10% to 12%, while for agriculture and the regions it has gone down from 82% to 78%.